Teenagers are at that point in their lives where changes are happening almost every day, not only physically, but also when it comes to mental and psychological aspect. They are very impressionable and that is the reason why their needs and wants are changing day by day. One moment they just want a bag full of candies, but the next they already want a box set of collectible cars. It may be difficult to keep up to their finicky tastes and preferences, but you can definitely find clues on their personalities and decide which gift suits them the most. Furthermore, it is easy to forget that teenagers are still a child in so many ways and so giving them toys as a gift are still one of the best options, especially for teen boys who loves to goof around and have lots of fun.

Thus, try finding out the most perfect toys for teen boys, although it is not as easy as it seems because you have try to find out the balance between “too-corny” and “not-so-adult” toys. Scroll away below for some ideas to mull over! 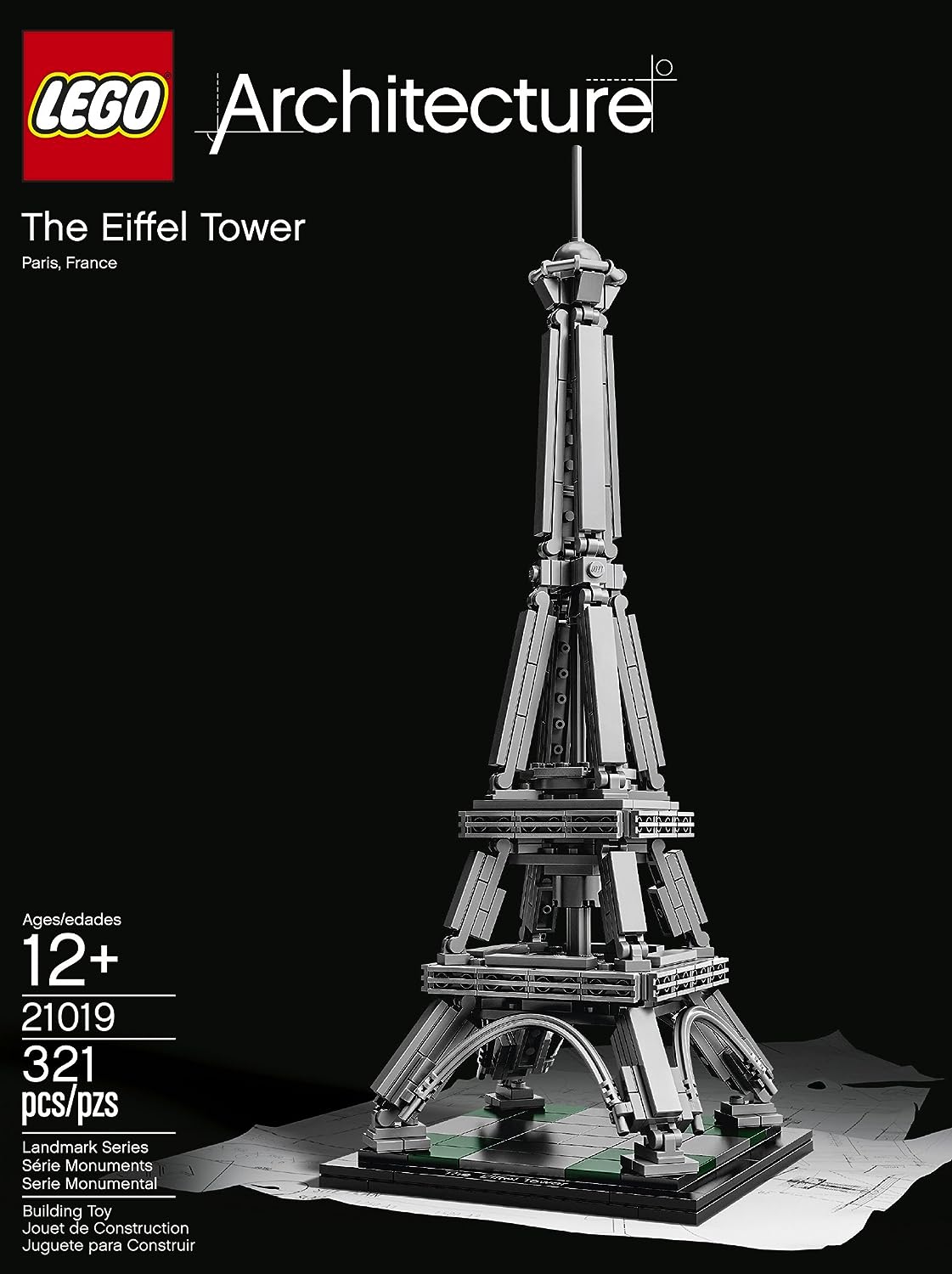 There are many iconic toys to choose from but nothing beats the famousness of this classic toy—a Lego set! Everyone can play the Lego, no matter what age group and usually captures not only the attention but also the heart of many people, so you can be rest assured that your teen boy would appreciate a Lego toy set, useful for satisfying a teenagers' need to build something while simultaneously stimulating his cognitive function and spatial abilities when it comes to arranging the Lego pieces, not to mention on how it makes him a more creative individual, even if it all seems like a mindless entertainment. Just a caution though, make him clean up all the Lego pieces after he'd finished playing because it hurts so much to step on one! 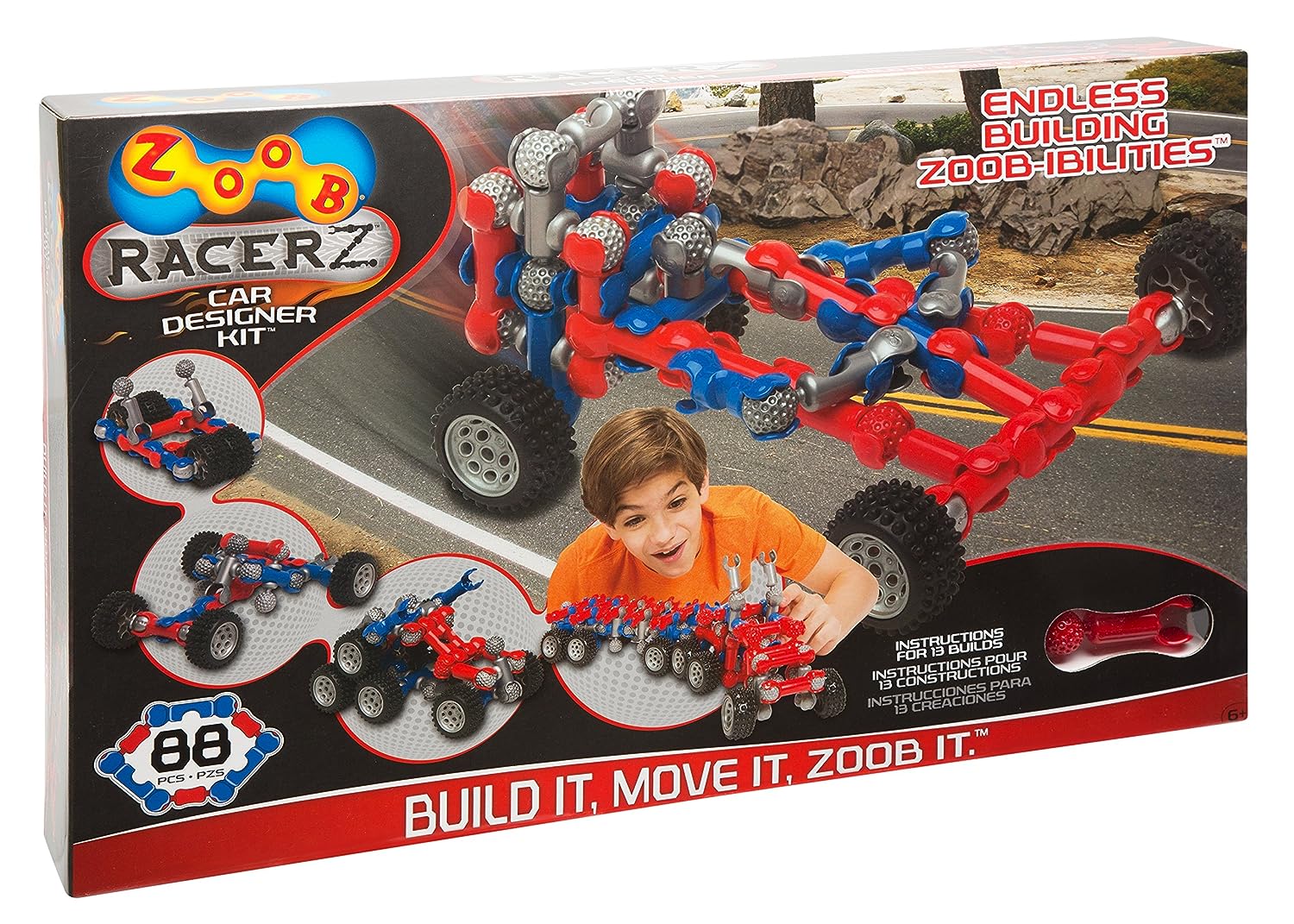 Boys and their toys. Someday when he is all grown up and entering the adult world, he would be another crazy fanatic of cars and cars and cars and lots of car parts, which might frustrate him to no end because it is so expensive, but it all started during his teenage years while playing with toy cars. Since you cannot avoid the inevitable anyway, why not give him what he would really want—a toy car! Not just a simple one, but ones that he would need to build up for himself, making it less boring in the long run, and a great way to satisfy a teen boys high level of energy, making them want an active lifestyles. 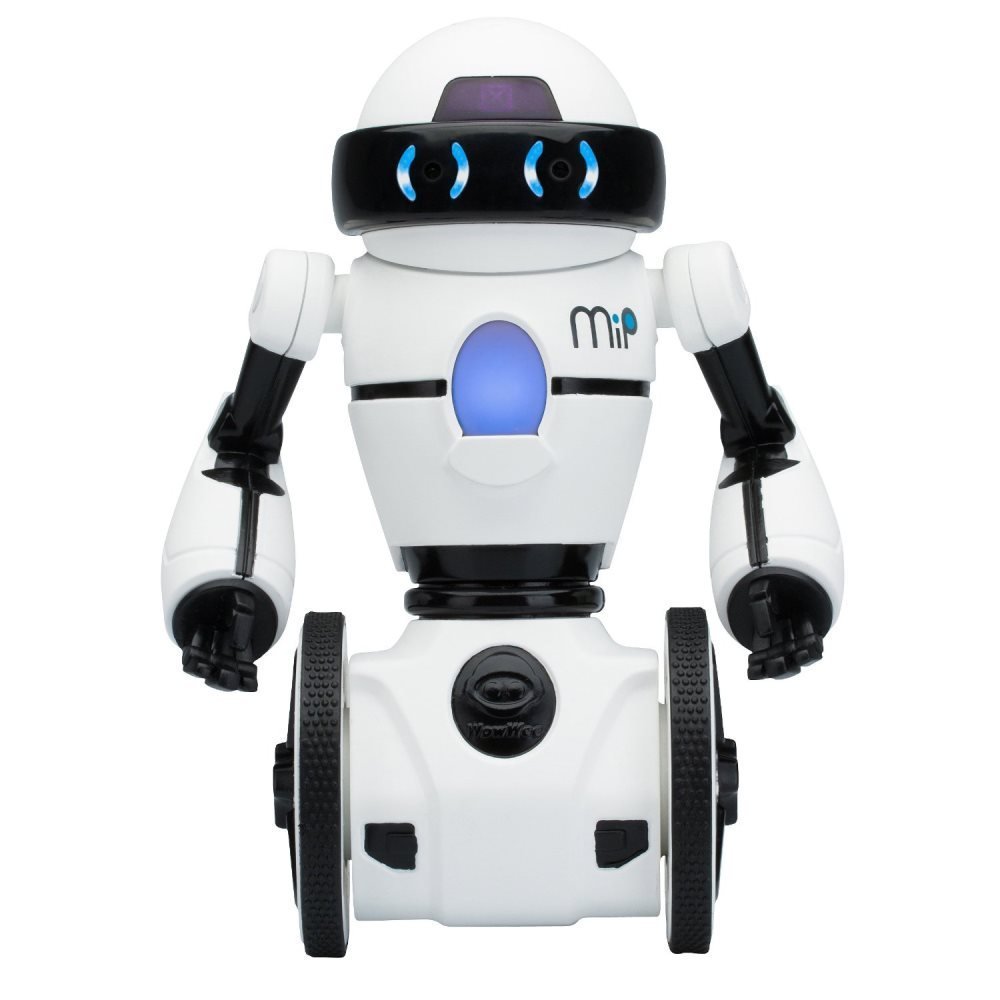 The future is already here and the gifting him with the advancements of the modern technology is bound to put a smile on your teen boy's face! After all, who would not be happy if you are given a robot to play with and even manipulate for your own entertainment. In addition, it would again strengthen his cognitive and spatial abilities, so you are definitely shaping him up to be a "builder" and maybe, a founded problem solver. However, the bottom-line for giving him a robot or robots is that it is so COOL! He can even play with his friends and dad and older siblings with it, consequently awarding his social life. 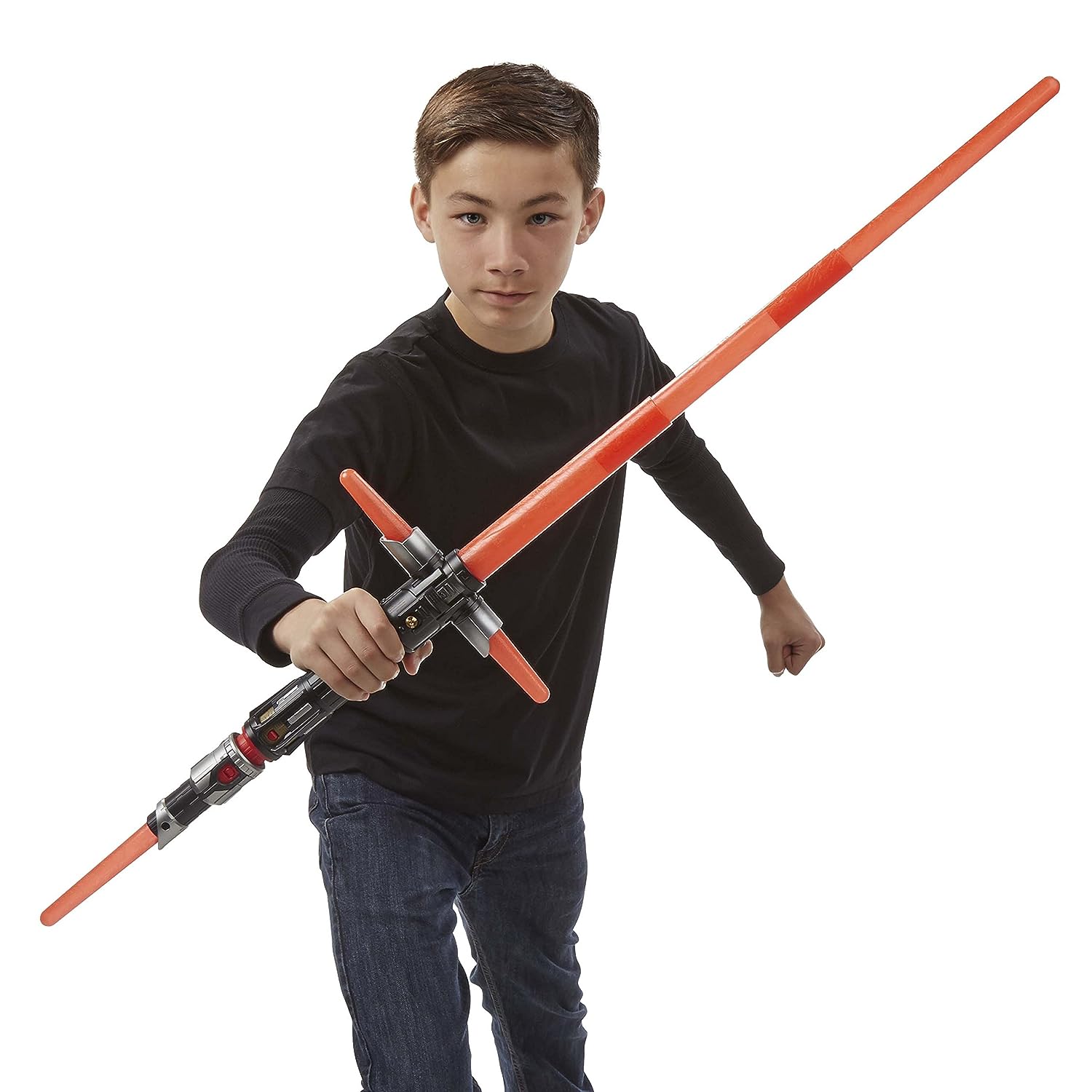 A Toy Sword (A Lightsaber, Perhaps?)

Okay, so some people are against giving kids guns and swords, because it's too "violent" but like what is mentioned above, teen boys have way too much energy than anyone can imagine, they have to keep moving in order to stay entertained or else they would feel extra restless, and playing with toy guns and incredibly amazing light sabers from star wars would satisfy this need. Also, don't forget that by giving him this gift, you might actually be teaching him how to be responsible, especially when firing those hurtful pellets, and that even though he is trying to be the hero, violence would never really become an answer to problems. Your teen boy is impressionable, after all, so make sure to direct his mindset early on. 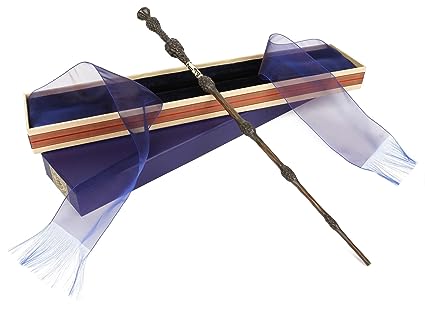 Okay, Harry Potter books and movies are this generation's guilty pleasures, all people of different ages and races are in love with the magical world that J.K Rowling has made, so it is really sad that your teen boy is not going to receive his Hogwarts letter of acceptance, so why don't you console him with a harry potter wand instead and because the wand chooses the wizard, he has choose the wand for himself! Aside from this sort of a role playing, he can make harry potter wands as a collectible. 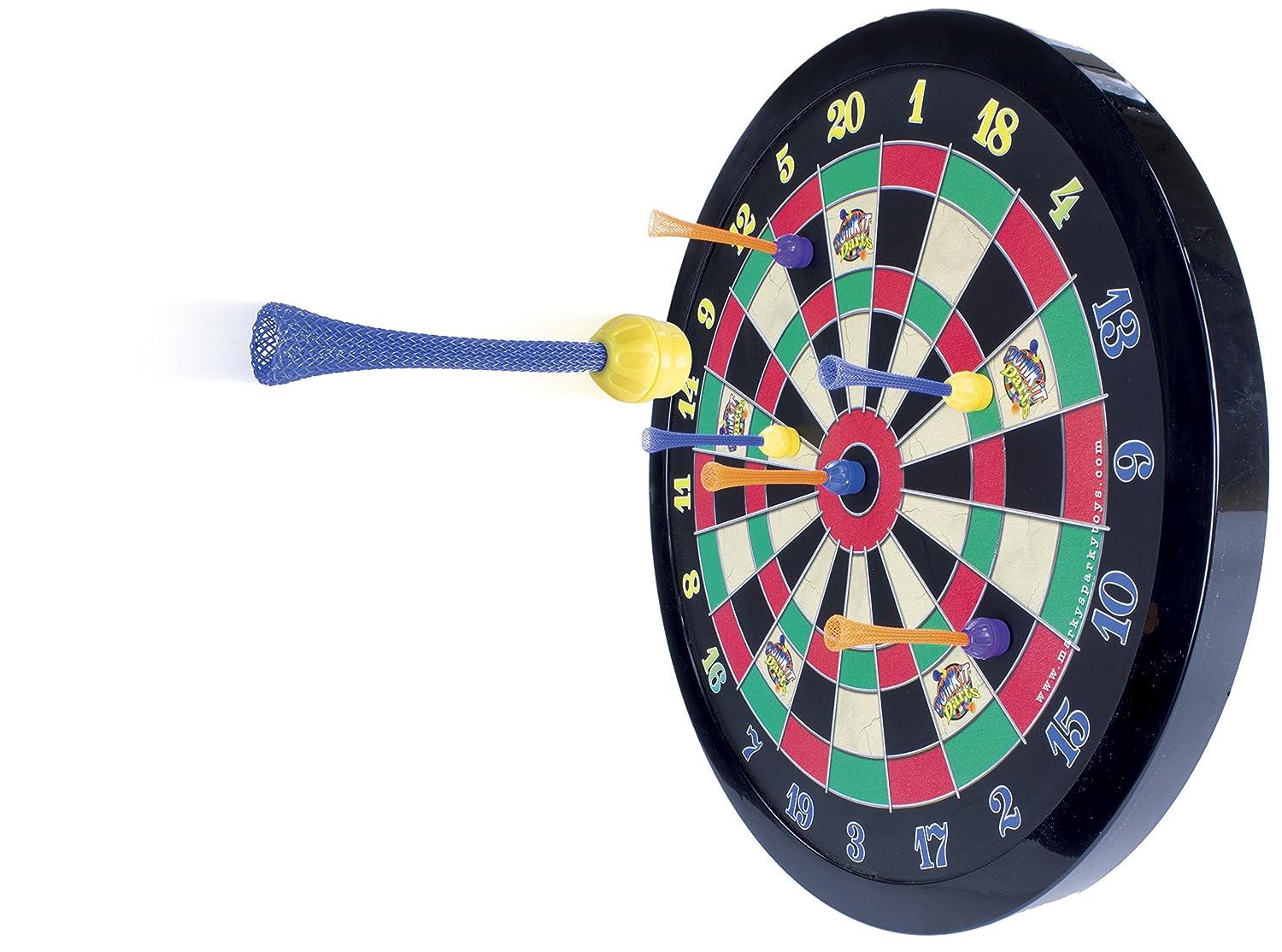 Playing darts is all fun and games until your friend outdid you. So with all the determination of a teen boy now to be outdone, he would endlessly playing with this magnetic dart board, until he is so addicted, which can be good, right? Watch his competitive side as he plays a rematch after rematch with his friends and siblings! The magnetic part makes it extra cool as well. 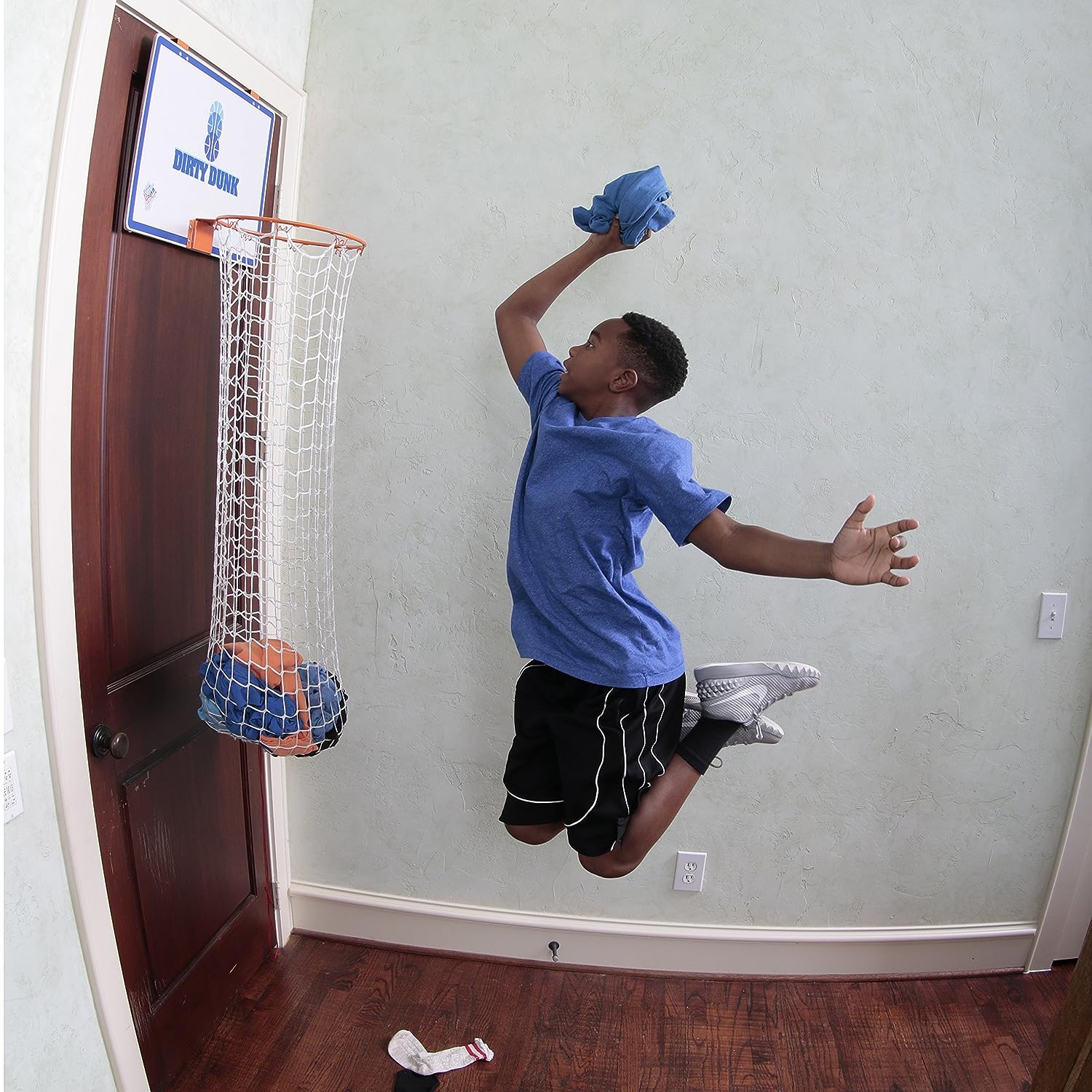 Doing the laundry is something you are guilty of putting off, because it can be exhausting and really time consuming, but having to pick each garment strewn all over the house is even more frustrating. Your teen boy would always excuse his laziness by saying he has so much academics to do, he has training with his friends, and so on. Therefore, make him help you in your household chores by gifting him (and yourself!) a laundry basket ball! It is a relatively small hoop attached to a quite tall laundry hamper, so your teen son now has the reason to put his used clothing in its proper place, plus adding a fun atmosphere at home. 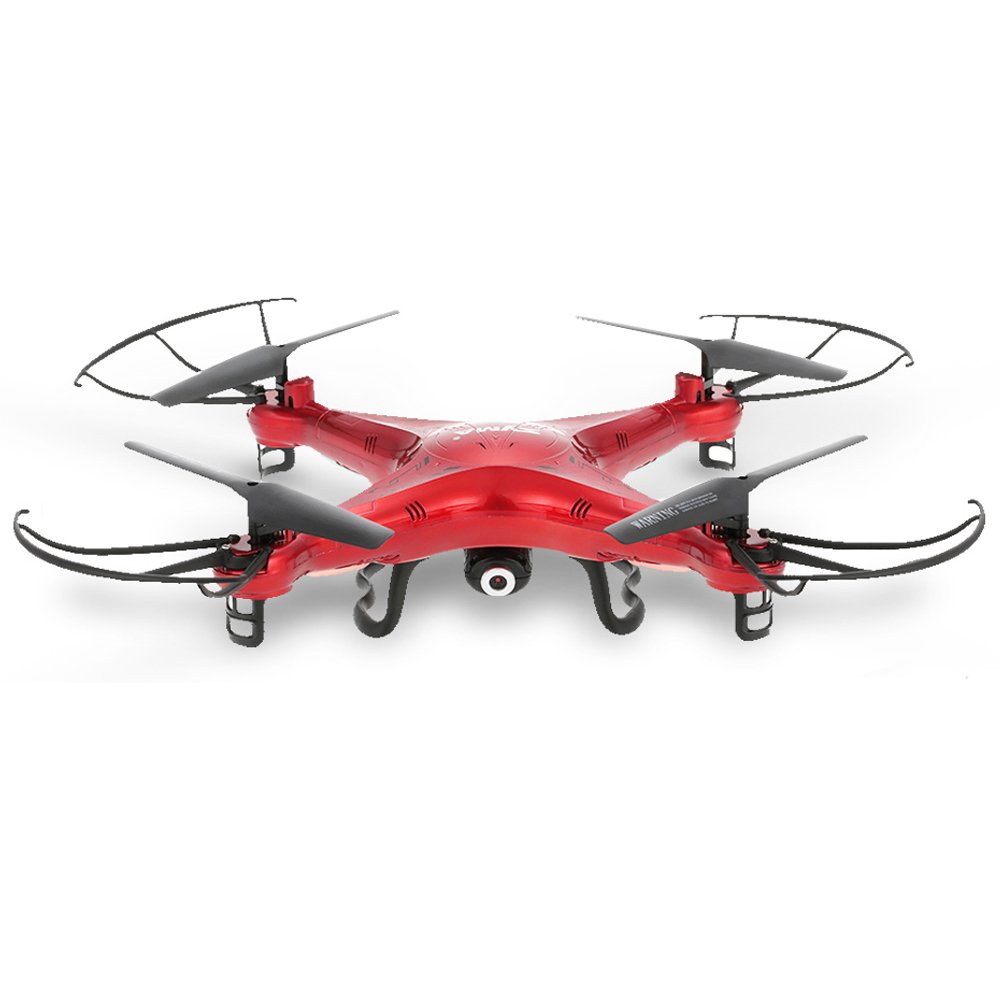 There is nothing more amazing to a teen boy than anything related to automotive, and aside from the usual toy car, something technologically-based is obviously going to bring your teen boy an unparalleled joy! A quadcopter can help you capture a moment with its built-in camera, that is remotely controlled, and an aesthetically beautiful helicopter for awesome play time!