The steampunk genre is such an interesting setting not only because of the gears, steam engines and gothic looking people but also because these steampunk novels are usually plotted in the Victorian era.  Check out the twelve steampunk toys and action figures that we have personally hand-picked that would thrill any steam punk fanatic.  See our selection below for your reference. 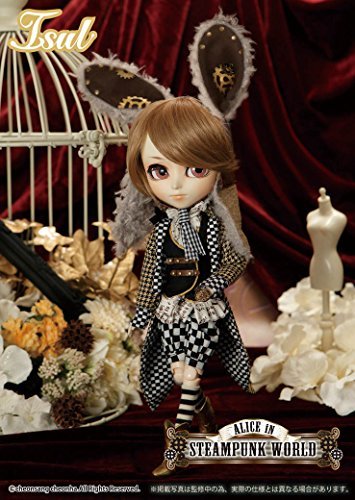 The white rabbit from Alice in Wonderland is the main reason why Alice got lost in wonderland.  This steampunk version of Alice in Wonderland entitled Alice in a Steampunk world characterized the white rabbit and transformed it into a pretty but strong looking girl with bunny ears called Isul.  This Isul white rabbit is a cute yet edgy looking doll with complete steampunk gears design on its bunny ears, footwear and over all wardrobe.  This steampunk themed doll measures 295mm.  This steampunk doll is made and shipped from Japan and can be shipped all over the world!  Steampunk followers would certainly be delighted to have this one in their collection. 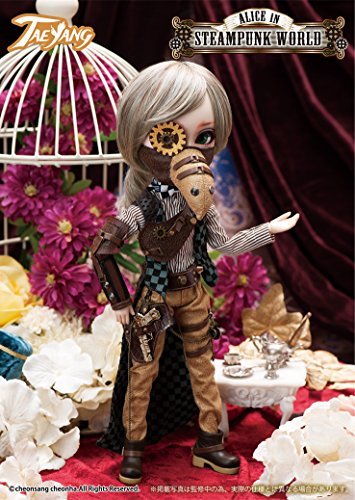 Do you remember the dodo bird in the story of Alice in Wonderland? Well, this Japanese company transformed the weird looking and stuttering dodo bird into an attractive looking young man with a dodo beak and metallic themed outfit and called him Taeyang Dodo.

This steampunk doll is screaming steampunk all over it from the gear eye patch, to the metallic like right claw and its detachable dodo beak.

In addition it has a metallic gun as an accessory hanging around its waist. 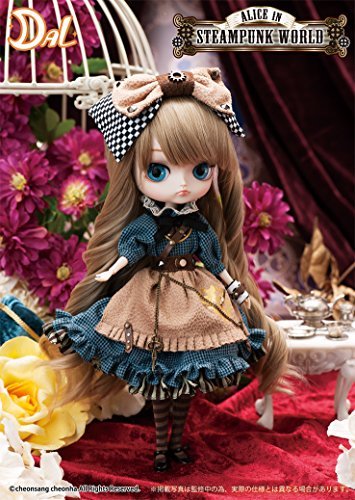 Groove Inc has transformed the sweet looking and naïve Alice into a fierce looking chic in this Dal Alice in steampunk world.  As you could see, the dull looking girl Alice from the original story of Lewis Caroll has evolved into a pretty yet stronger looking doll twisted in a steampunk fashion.

It comes with checkered design all over along with added metallic chain on its waist with metallic buttons on its skirt for an edgier look.

This doll measures 268 mm in height and would be a charming top collection of any steampunk wannabe and fanatics as well. Femme Fatale Lexi may be one of your favorite heroine of all time.   In order to honor this steampunk chic, this PVC made figurine features Lexi in her favorite fierce position, holding a gun up while wearing her sexy skirt and high legged boots which is a total steampunk outfit.  This PVC figurine proudly stands nine inches tall which would be a great addition to anyone’s steampunk collection. 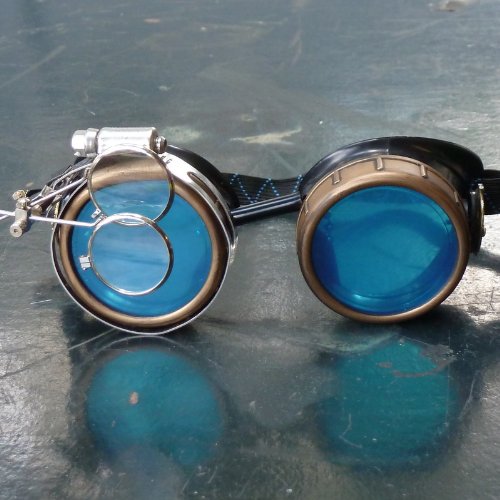 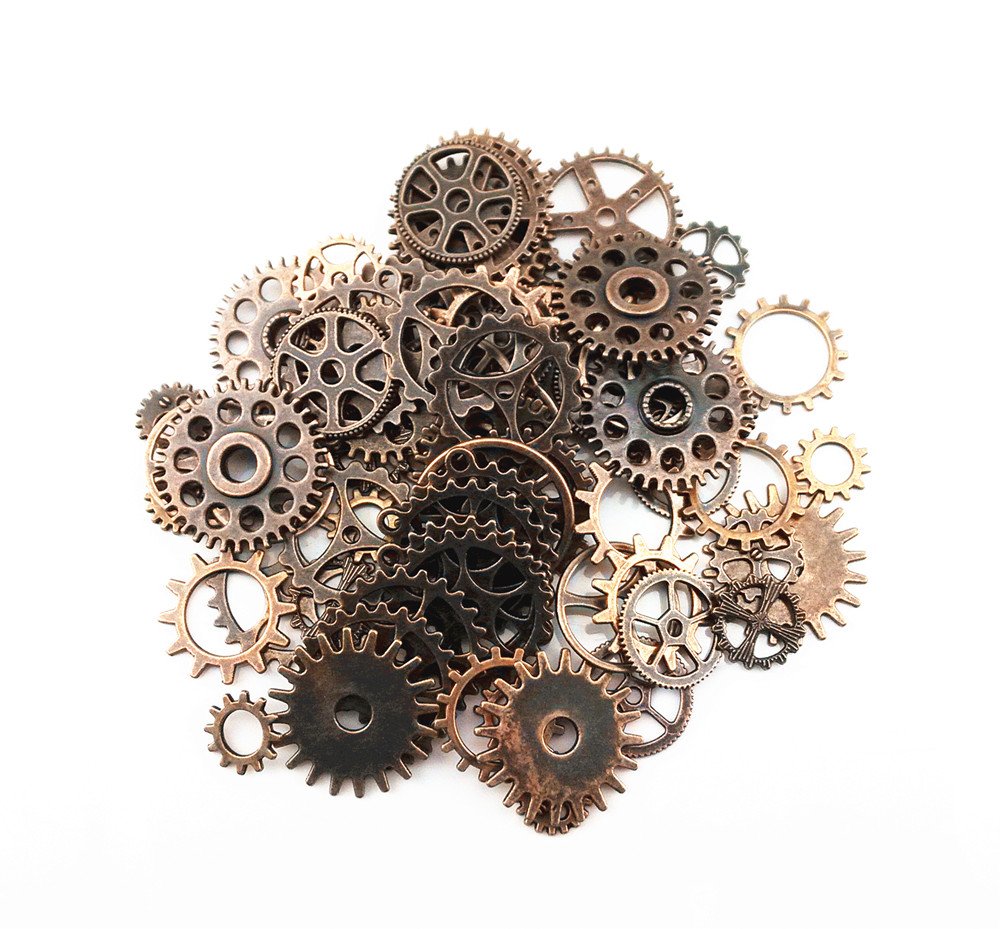 This set of assorted antique steampunk gears are great for your crafting needs, decorations or making your very own steampunk toy.  This comes with various sizes of clock watch wheels and gears.  The package includes approximately 70 pieces of gears inside or 100 grams of assorted steampunk gears.  This would also be great for scrapbooking and other steampunk inspired beautification needs. 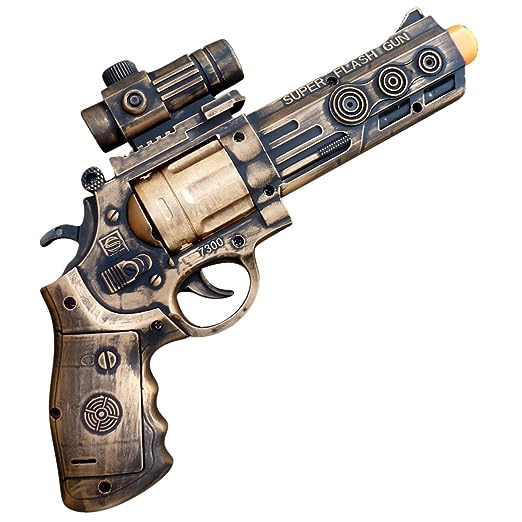 This comes with sci-fi sounds and light to add some steampunk vibes on your cosplay. 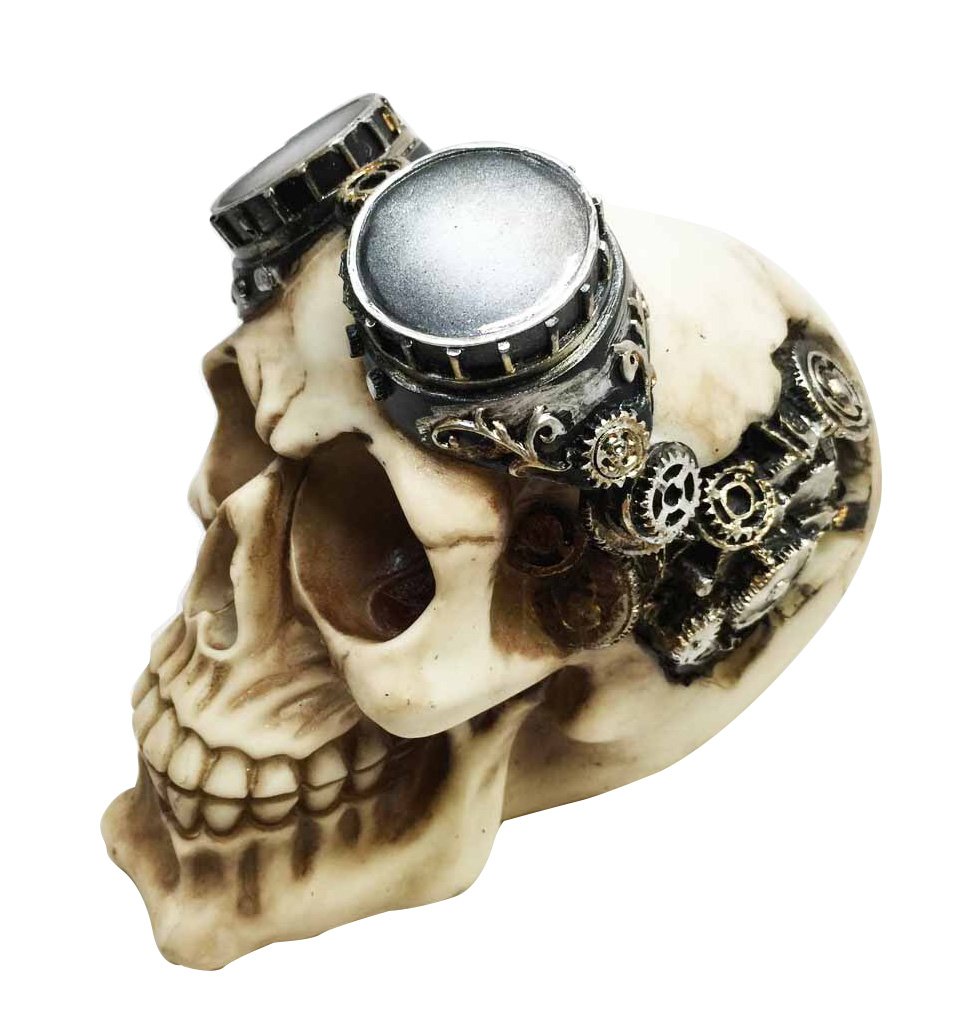 Steampunk Toys and Decors as Gifts!

The long lost aviator is finally found but unluckily his remains are only found.  This steampunk aviator skull figurine greatly depicts the long lost aviator with some aviator goggles included.  The details on this figurine is very impressive since they are intricately made and a clear representation of what we do read from the popular steampunk novels.  This steampunk aviator skull figurine measures 4.75 inches in height and is made of composite resin that is hand painted and polished. 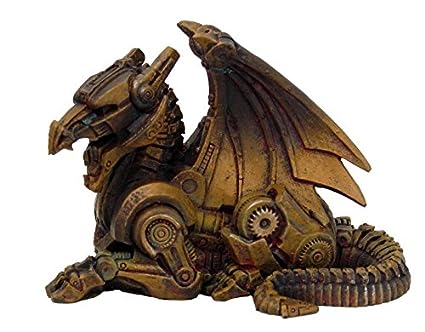 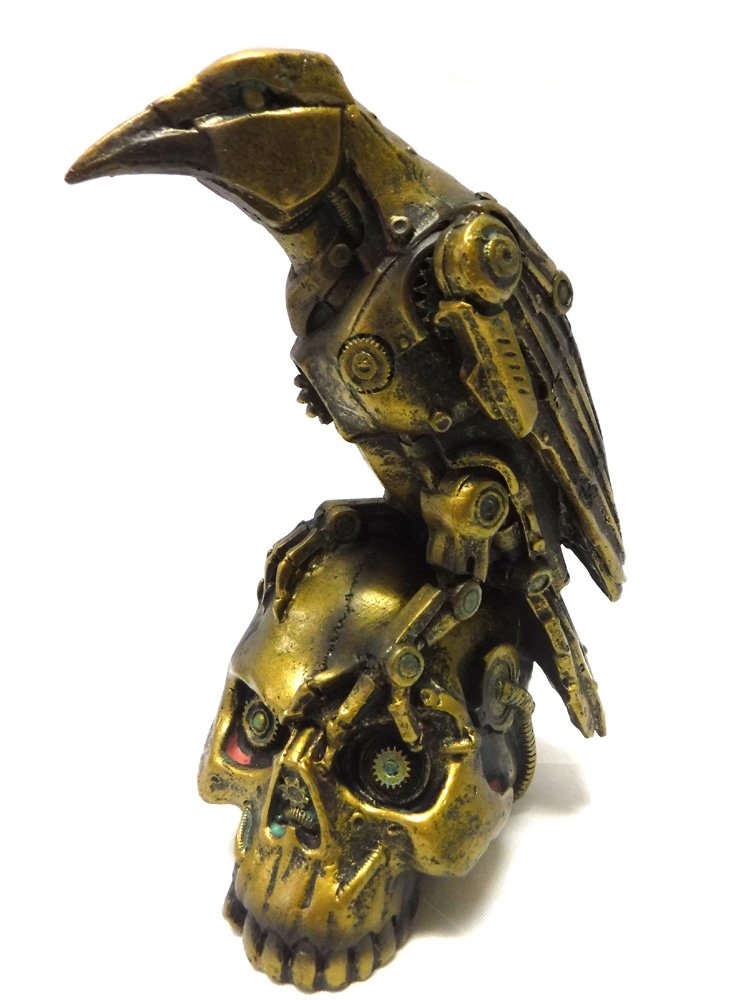 The dark days and gothic setting of the Victorian era would never miss a dark crow raven on its plot.

This steampunk dark crow figurine is made of gears as you could see and is strongly sitting and resting its claws on a skull.

This steampunk dark crow figurine is made of cold cast poly resin and is carefully hand painted to achieve that steampunk aesthetic that any fan would appreciate greatly. 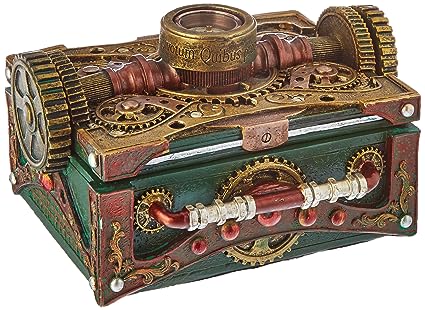 Treasures and great finds are usually kept on a trinket but any steampunk fan would rave over a steampunk trinket just like this figurine.  This steampunk trinket is made of cold cast resin and is painted in metallic finish.  It comes with a detachable compass on its lid with remarkable details as well. 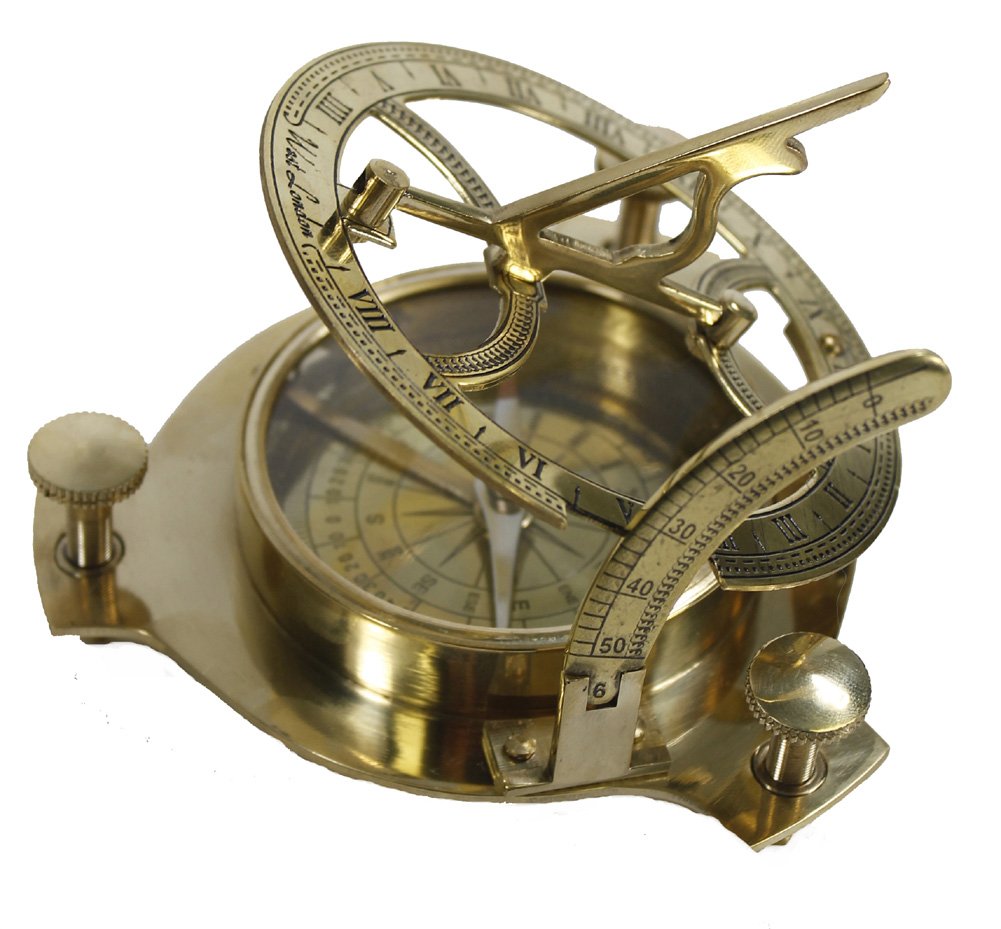 This astonishing solid brass sun dial is only four inches but is looking elegantly in a steampunk fashion and is fully functional.  It can be adjusted in and placed in any surface.  You would never get lost when you have this since it has a working compass to give you directions and a functional sun dial to give you accurate time as well.  This beautiful nautical décor is a charming addition to your steampunk collection and maritime collection too.

Here are more, aside from the steampunk toys above!