Justice League is the fusion of superheroes which had appeared in the early versions of comic books back in the early days. Originally, it is given the title of Justice League of America. The heroic team is comprised of the members such as Batman, Aquaman, The Flash, Green Lantern, Martian Manhunter, Superman, and Wonder Woman – as the only female member. Although they tried adding more characters into the group, they had managed to retain the original ones.

Ever since it had released its volumes, the team has been widely known and imitated during parties and cosplays. From then on, it was aired as a television program, animated series, live action series and had a game version as well.

Do you know someone who is a huge fan of the marvelous team, and you know they deserve a nice gift? To help you, here is the list of possible Justice League gifts that you can get for them. 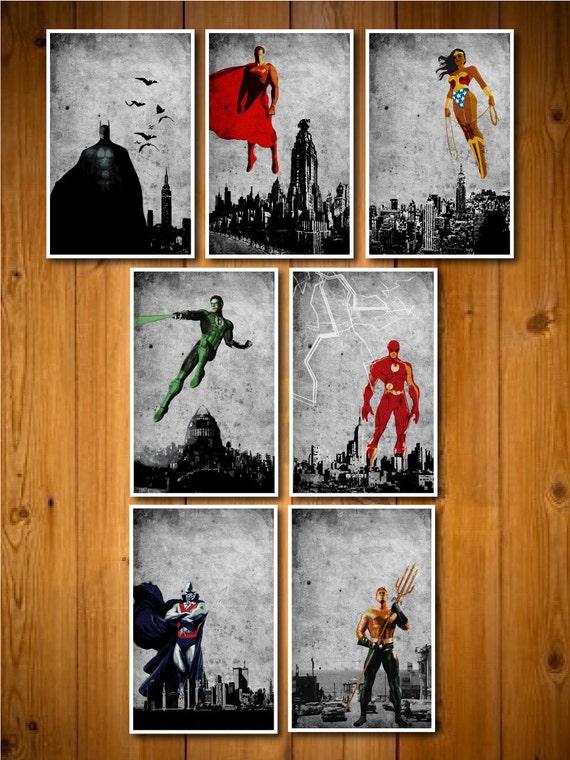 This is a set of poster with the design of each Justice League superheroes’ logos. It is printed in high quality texture paper using a pigment ink and has a measurement of 11 x 17 inches. This poster is one of the most creative gift ideas that are available on the internet. Since this is a set already, it is cost-wise to buy and will surely be appreciated by a fanatic of Justice League. They will be able to hang these near to the spot where they put their other Justice League collections. 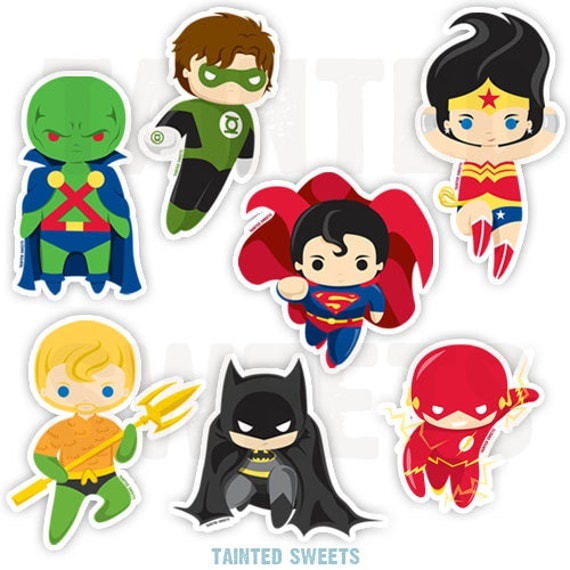 It is a set of stickers made from vinyl with permanent adhesive, glossy laminate and UV-resistant ink. Each sticker has the chibi animated version of the members of Justice League as its primary design. If the person you are planning to give a gift to is someone who likes cute items, these stickers are your best options. Aside from it is affordable, they will be able to use this in their scrapbook, notes, diary or wherever they intend do. 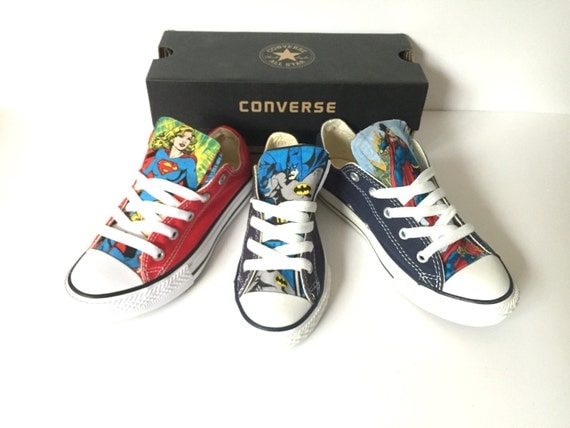 This is a pair of stylish shoes, specifically low top converse, with the design of DC comics’ Justice League team. A pair of footwear is an ideal gift for someone who loves the outdoors. Whether they are up for a walk in the park or wherever they can use these shoes, it will be a great reminder for them of what they love. 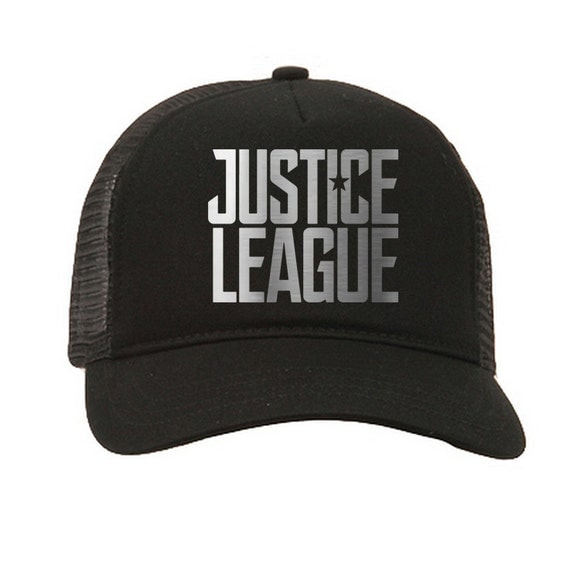 It is a snap back cap made from quality cotton for its front panel and peak, while the rear panels are made from quality polyester mesh. It also has the words “Justice League” embroidered on the front as its main design. This cap is comfortable to wear and adjustable to fit different sizes. This snap back cap is a great gift especially for those who are fond of wearing caps. Aside from their usual ones, they will be able to own something unique and related to their interest. Sure enough, people will be seeing them to wear this more often. 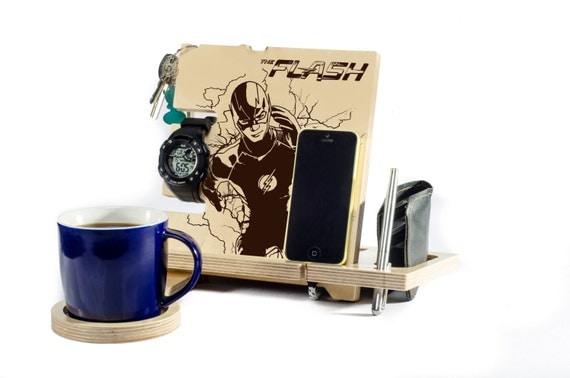 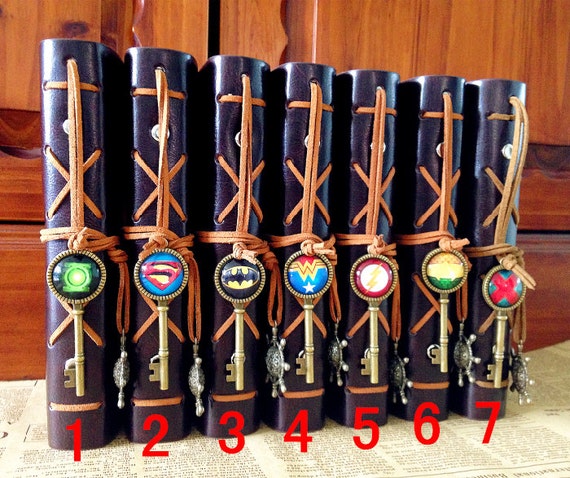 It is a notebook made from iron plated brass tray and paper, which has at least eighty eight blank pages. On its side, the logo of a Justice League hero can be seen as its design. If you are looking for something useful especially in their everyday routines, this notebook might be your best shot. Since this is a Justice League related item, they would gladly used this in replacement for their old notes that they use for taking down important details and information. They can even use this as their diary if they intend to. 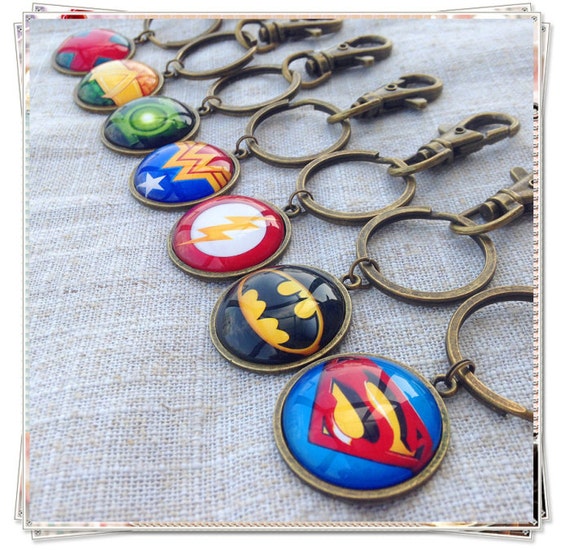 This is a keychain made from iron plated brass tray, key ring and a high resolution image of the heroes in the Justice League team, If the person you are intending to give a gift to, is someone who often misplaces their important keys or belonging, this key chain will help them organize their things. Also, since it has the design of Justice League, they will totally use it the moment they snatch it from your hands. 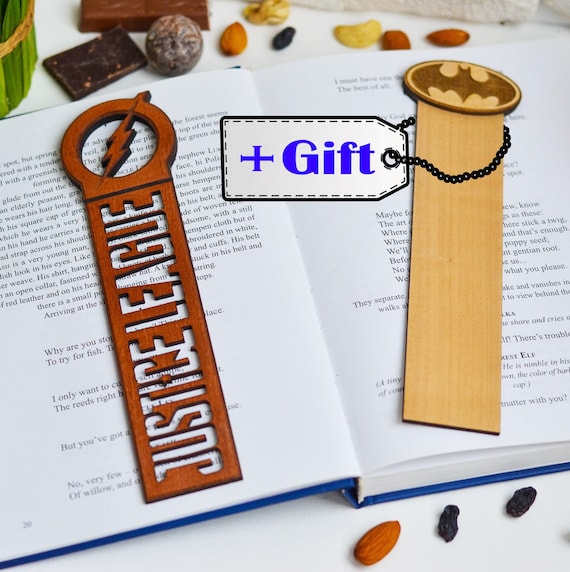 It is a wooden bookmark made from maple wood, paint and varnish. This also has The Flash design on it. The customer can avail this on different colors to choose from, and is also customizable which allows the addition of specific detail such as a name, note or quote. If you are looking for a gift for a Justice League fanatic, this is one of the designer items you can get for them. This is not available locally which makes it a rare find especially for those who are taking their collections seriously. They will be able to use this in their books, or their Justice League comic book whenever they feel like doing a re-read. 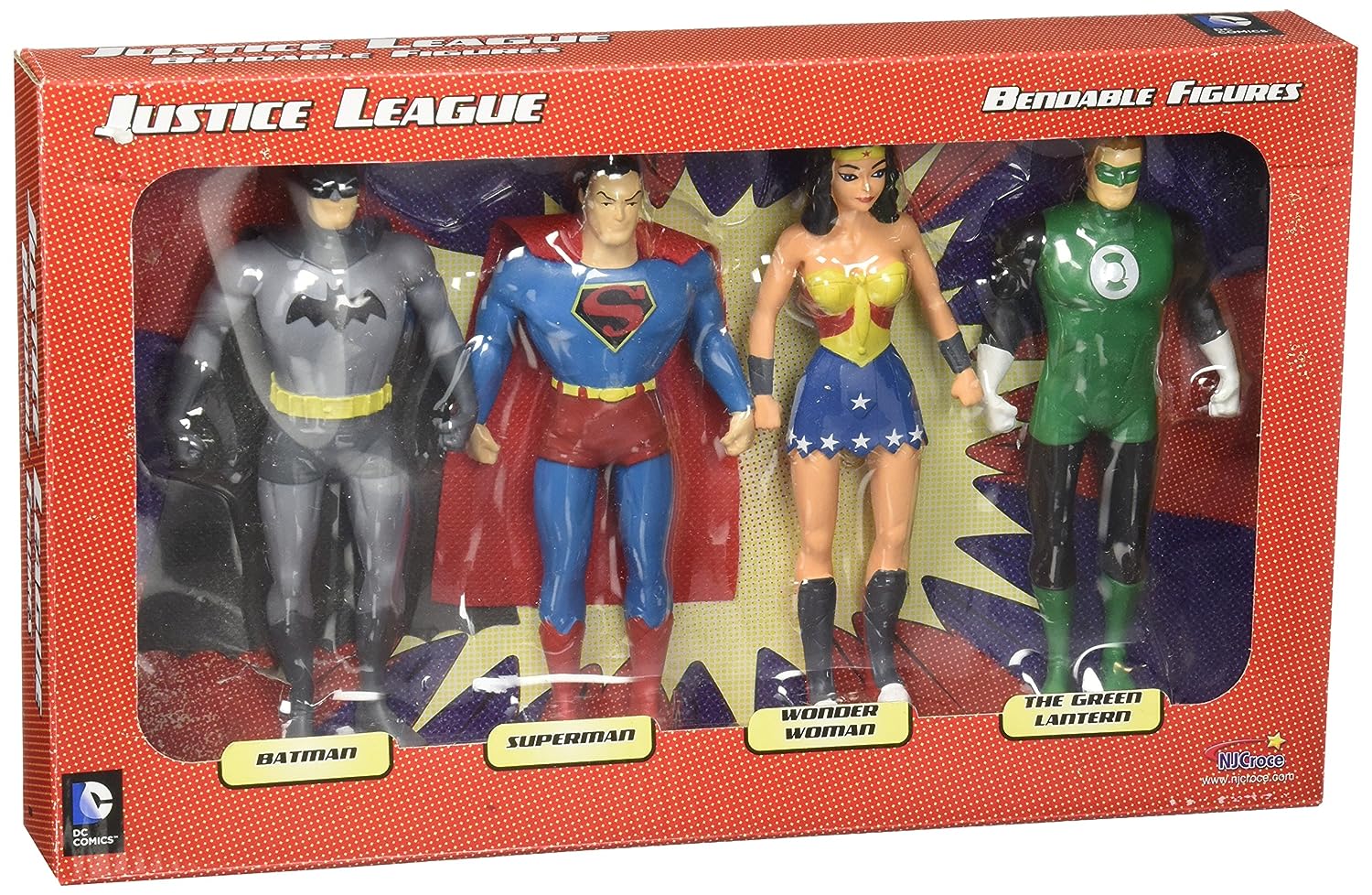 This is a set of four action figures of the famous animated show Justice League. Its inclusions are the bendable and posable figures of Batman, Superman, Wonder Woman and The Green Lantern. This boxed set of collection is a great addition for their ever-growing Justice League collectibles. Because it is bendable and posable, they have the option to change its position as frequent as they want. 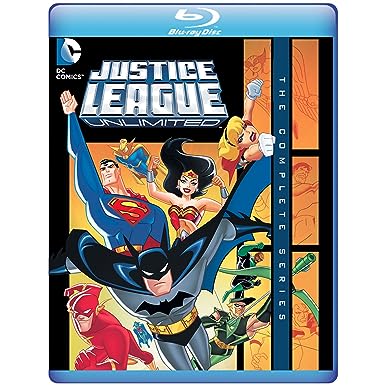 It is the complete collection of the Justice League animated shows which contains three discs in total. The last item on our list is one of our most recommended items because it allows a fan to do movie marathons or simple recaps whenever they want to.

You can check this Amazon page for more.

That’s where our long list ends. Which would you buy as a gift, and why did you choose that? Share us your thoughts!