Do you have a district tribute in your house? Or at least someone pretending that they are? Then you have a die hard Hunger Games fan. I know my wife is one and I asked her to list down ten Hunger Games gift ideas that she would like to receive for Christmas or her birthday.

In the first movie, Katniss and Peeta wore nice looking maroon shirts. These shirts had their district number on the sides and they used them while training before the games. You can have a replica of the shirts.

This is just perfect for the Hunger Games geek who like to sweat it out in the gym in style. This super comfy shirt is made of breathable material, perfect for those who train like they are picked for the next Hunger Games. 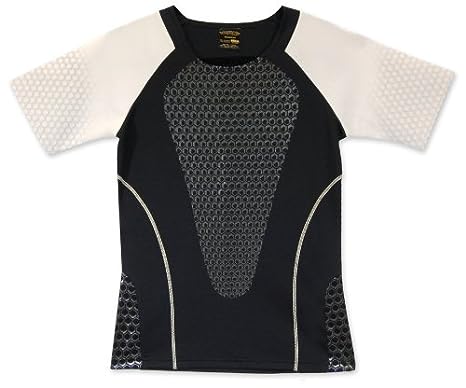 In the second movie, where Katniss was picked to fight for the Quarter Quell, one of the biggest standout in the arena was the outfits of the tributes. You can get your very own Quarter Quell shirt replica to use while in the gym or for casual wear. This is a striking shirt that looks nice and looks like the ones they used in the movie, minus the long sleeves. 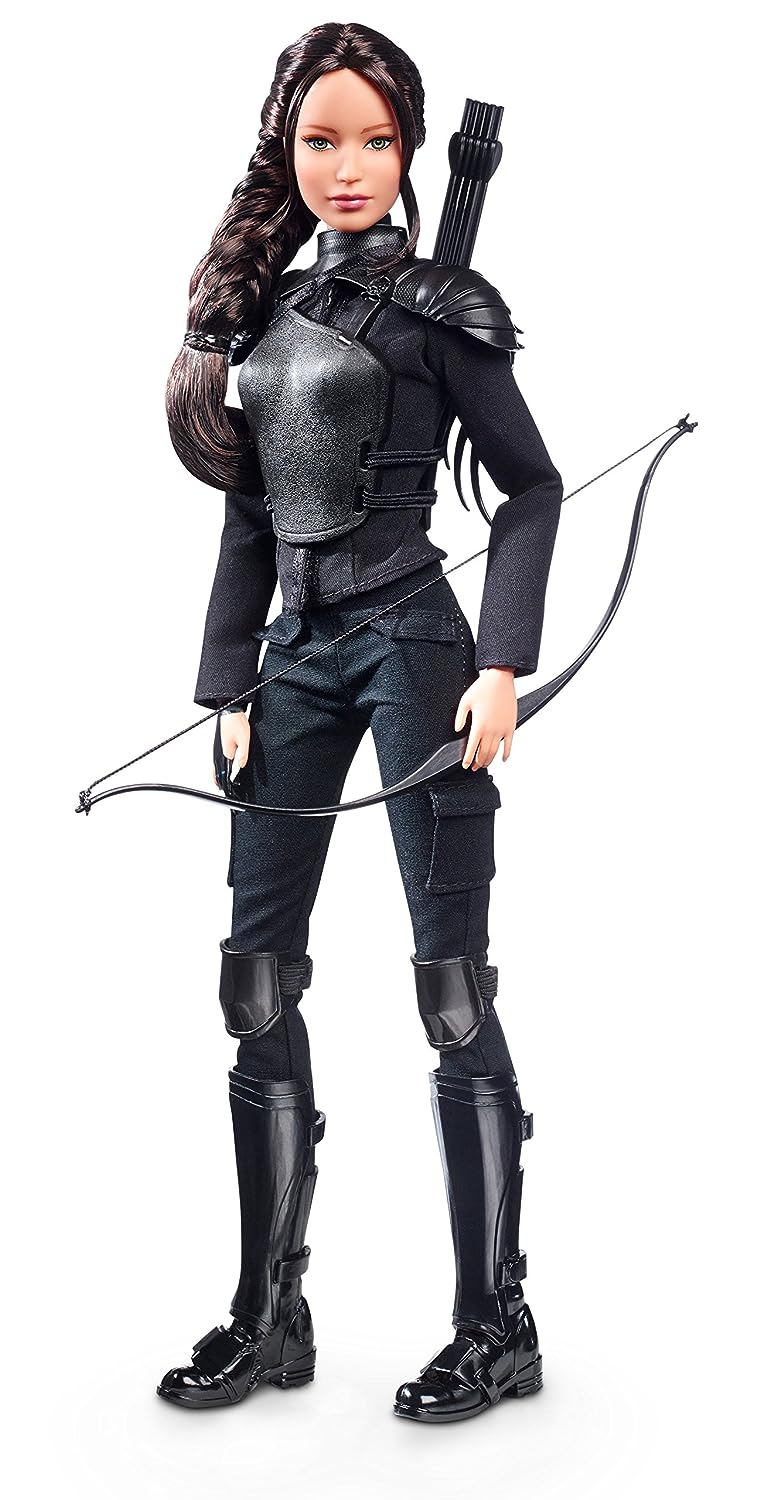 For the little girls who aspire to be Katniss, this Barbie doll is a really nice gift idea.

This Barbie doll wears Katniss' iconic Mockingjay suit and her trademark braid. She also wears a Mockingjay pin and has a bow and arrow quiver. The little girls will love playing with this Barbie replica of their favorite heroine from Mattel. Officially licensed.

Who would have thought Barbe can be a bad-ass like Katniss?

Katniss' tribute token, the Mockingjay pin was given to her by her friend Madge, which was also the tribute token of her aunt, Maysilee. (In the movie, she bought it from Greasy Sae, though) The pin played an important role in the story, as it was the reason Rue trusted Katniss.

This Mockingjay pin makes a striking resemblance with the pin used in the movies. This pin is a very nice touch to any outfit, even formal ones. 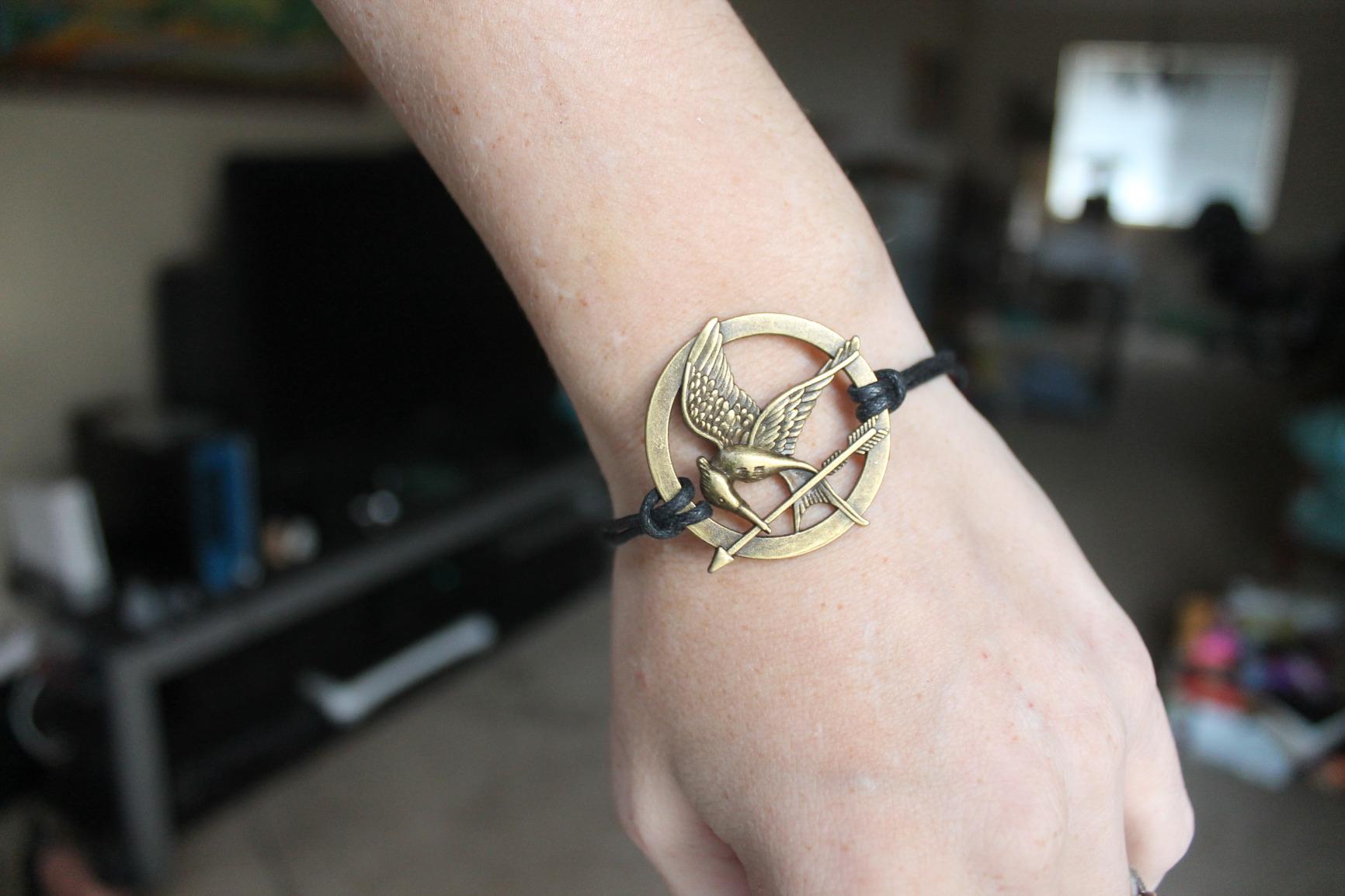 This Mockingjay bracelet looks like it would fit both sexes - male and female. This bracelet looks cool and people will definitely notice that you are a Hunger Games fan if they saw you wearing one. This is a cool bracelet, but the metal discolors over time... use a clear nail polish to prevent that. 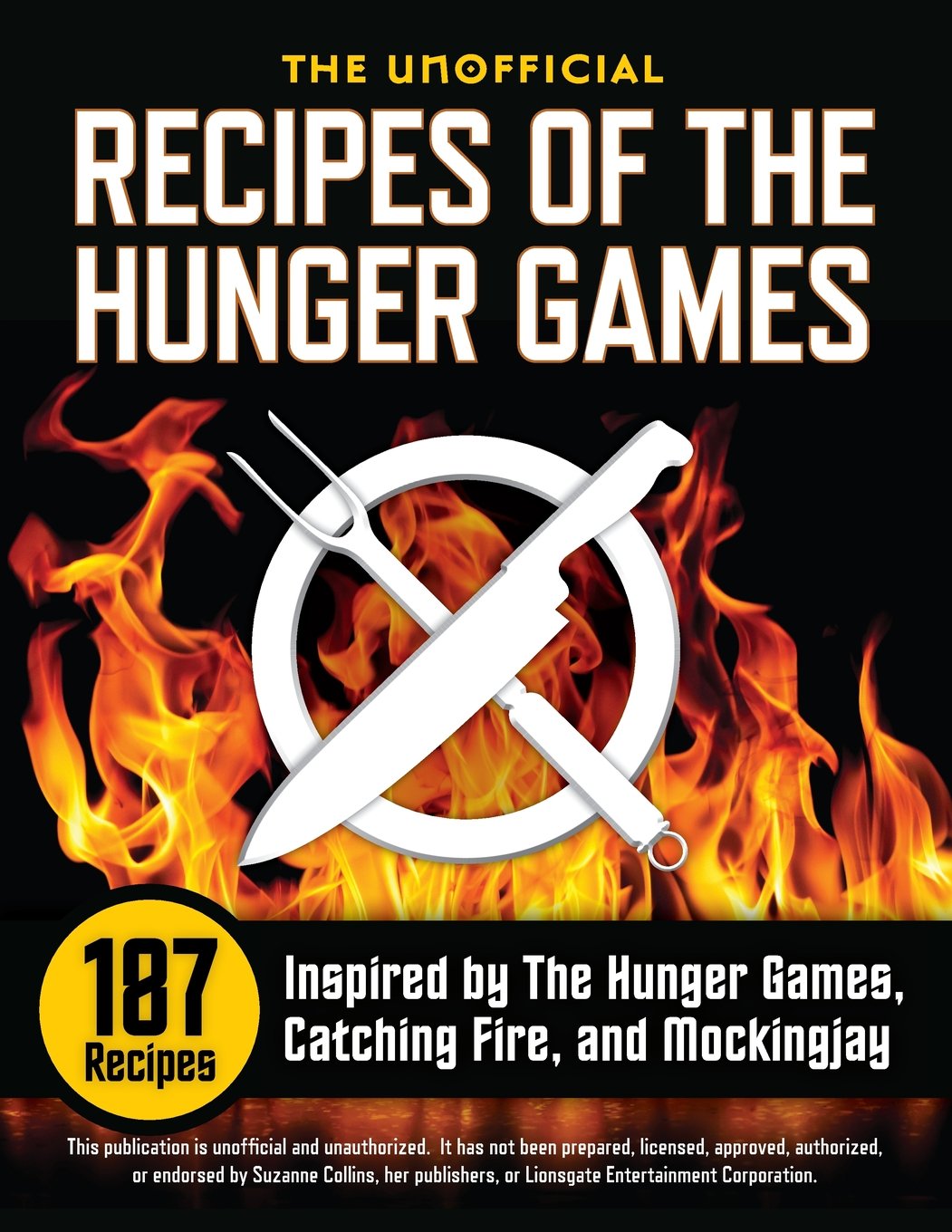 Surprise, surprise... Hunger Games has a cookbook! This cookbook has a lot of very well thought-out recipes what flawlessly connect to the novel, via an event or a Character. The sound of Peeta's Burnt Raisin Bread or Beloved Lamb Stew With Dried Plums make my tummy hurt in hunger... and that is just a few of the 187 recipes in the cook book.

This cookbook is an awesome Hunger Games gift idea for the fan who also is a master of the kitchen... prepare for a sumptuous Hunger Games themed dinner. May the plates be ever in your favor! 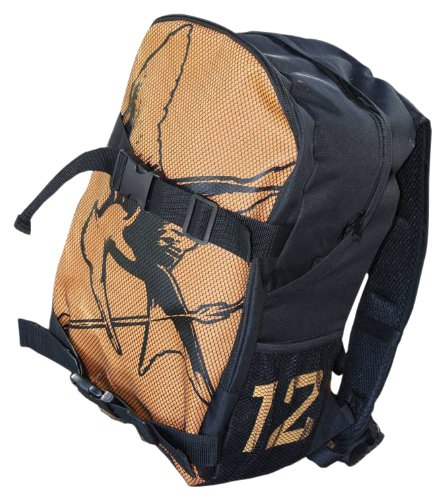 The thing with some movie franchise backpacks is that they are mostly for kids. Well, not this backpack! This backpack can also be used by adults who love the novel or the movie. The Mockingjay symbol is so tastefully printed on the face of the bag, under a nice mesh for added pockets.

This is a great Hunger Games gift idea not only for a teenager who goes to school, but also adults who use a backpack for a few reasons (like gym or work, like me). 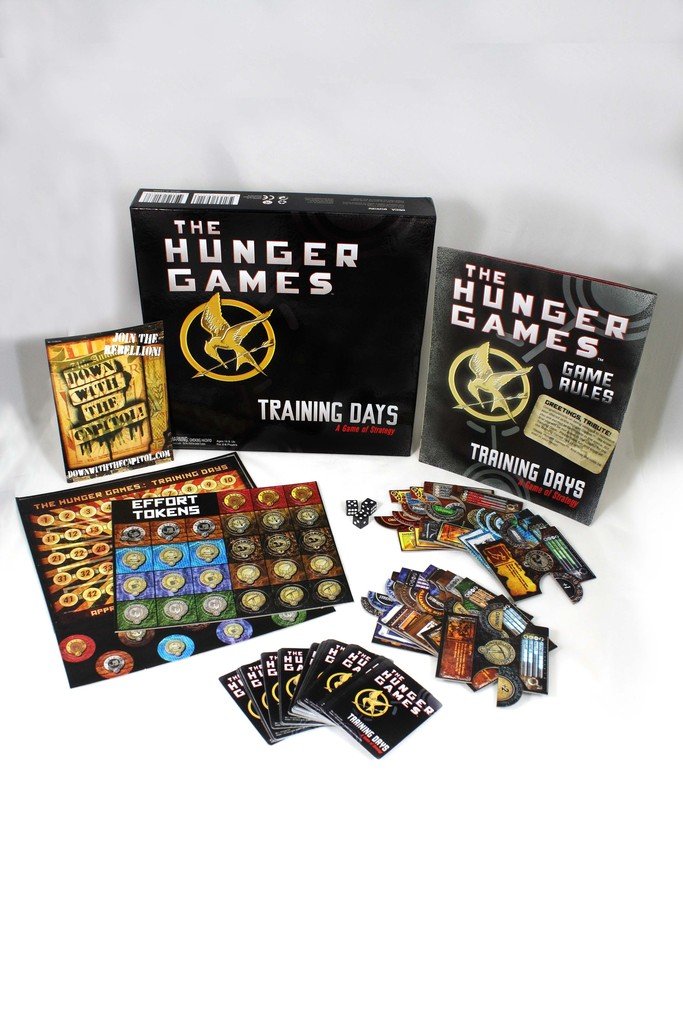 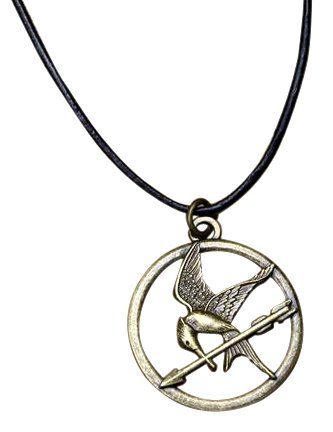 I have always thought that leather cord necklaces are perfect your men. This Mockingjay pendant is a really good looking pendant and will look good dangingling on the necks of young guys who aspire to be Peeta or Cato. 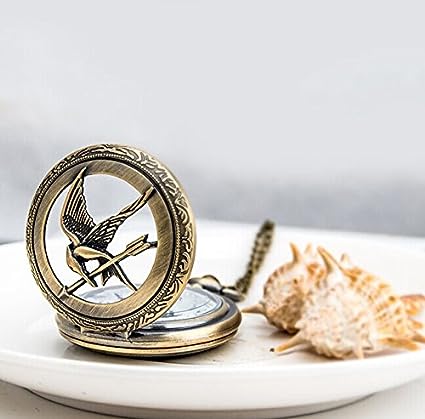 If you have read the books, you will remember a scene in Catching Fire where the new gamemaker Plutarch Heavensbee showed Katniss a pocket watch that has a Mockingjay symbol on it, implying he is a fan of the Girl on Fire and tipping Katniss of the next game arena. You can get your Hunger Games geek a copy of his pocket watch by buying this. Super nice and very functional, too!