It is really heartwarming to watch your little boy transition into a young man, and at twelve years old, he is in between your beloved (and admit it, a little spoiled) baby boy and a teenager. Adjustments would have to be made between the two of you and you have to be extra patient and understanding as he starts his journey towards adolescence, which is one of the hardest and confusing part of one’s life, and where he is most impressionable.

He is a tween now, undergoing different and for some, drastic, physical changes. He is leaving behind his pajama bottoms and onesies, moving onto a manlier outfit, maybe he is even out trying to impress the girls. His tastes are probably all over the place, so why don’t you help him out by giving him gifts that are both practical and meaningful, designed to direct his confusion into decision?

If you have a twelve year old boy, go ahead and try giving him the following gifts! Here are my ideas for gifts for 12 year old tween boys!

You how kids are today, you cannot really separate them from their gadgets, and as long as they know how to balance new tech with their responsibilities, then there is no harm done, right? Moreover, it is unfair to keep them away from gadgets since everything now is internet-related, and academics is relying heavily on the World Wide Web. Information are often disseminated online. They communicate with friends online. Don’t forget those friendly online gaming competitions that twelve-years are addicted with, so if you give them a new gadget, you know that they would achieve a zen-mode level of satisfaction! 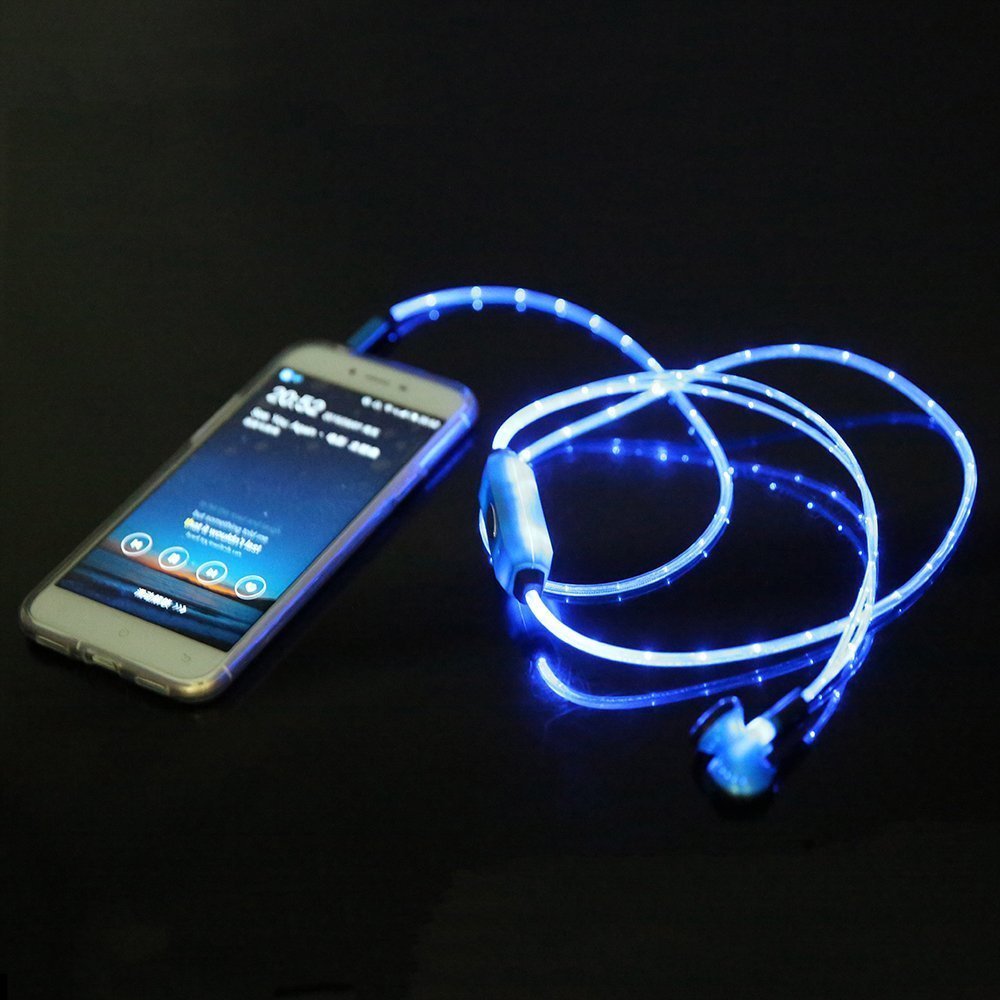 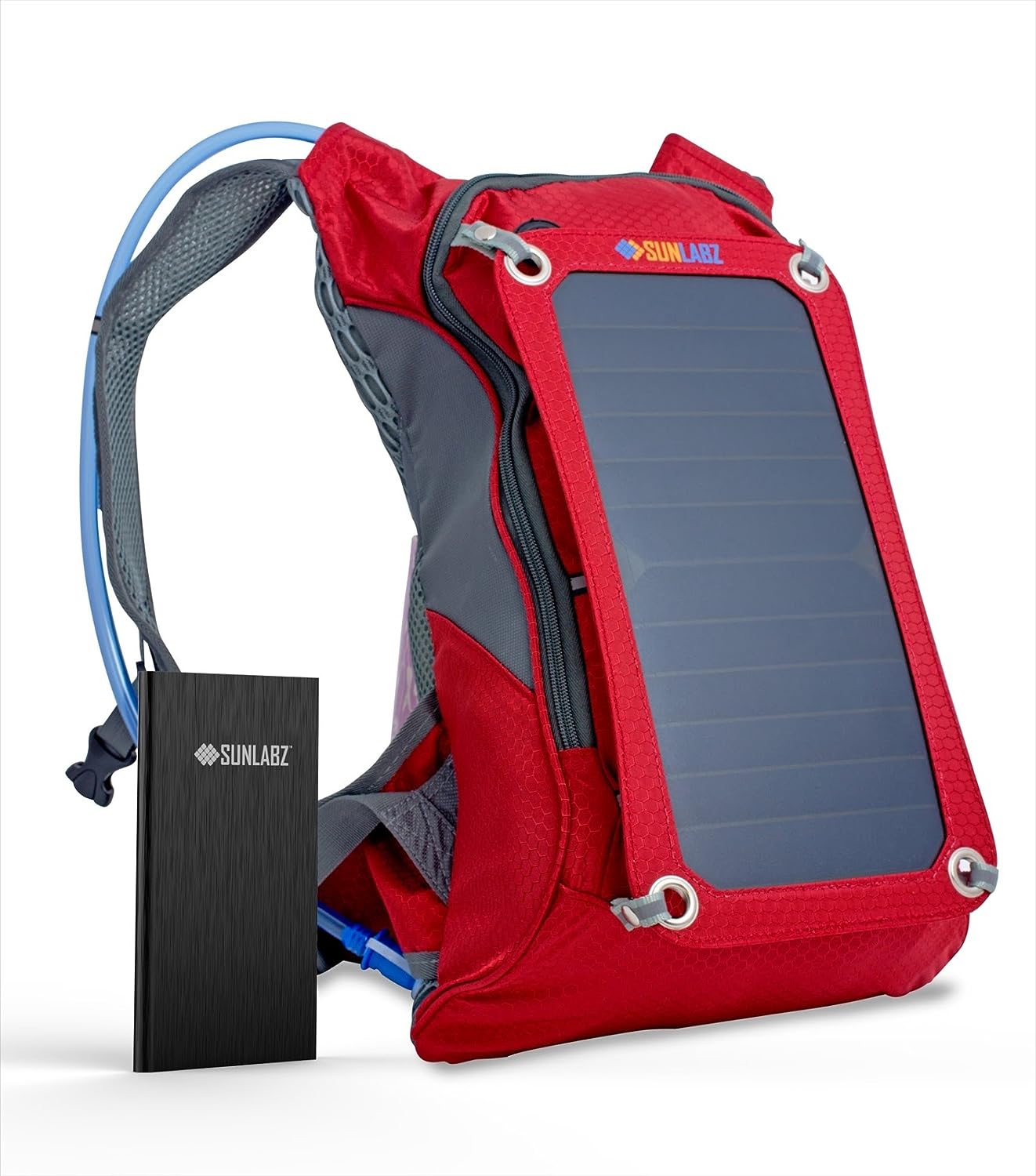 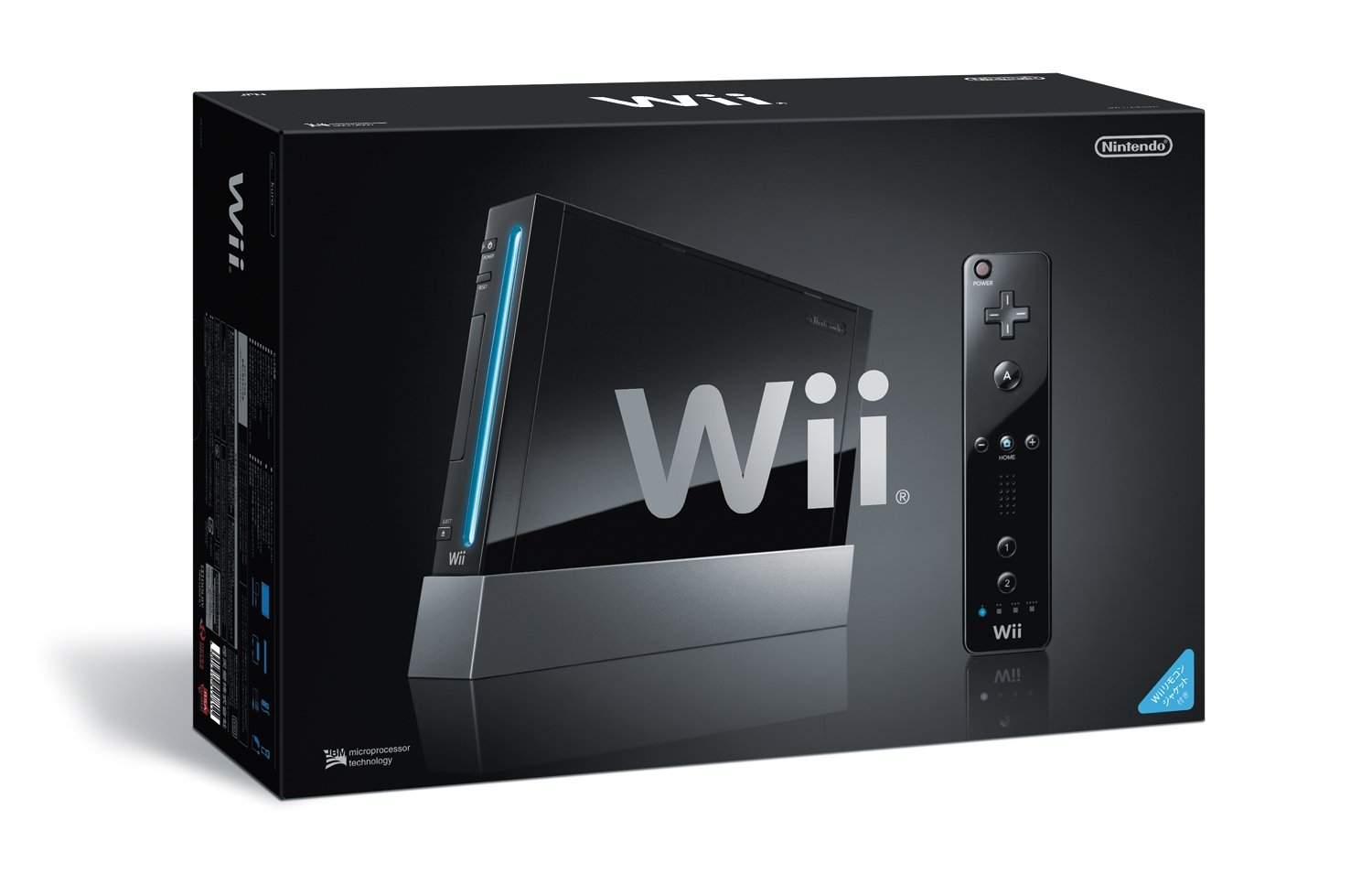 Ear buds are a tween boy’s best friend, especially when he is bored during school breaks. Help him out with this Bluetooth-based wireless ear buds or LED-powered ear plugs that is bound to draw praises from his friends.

Since he loves his gadgets, he would want to keep them fully-charged, so why not give him a innovative solar charging backpack. It is not only amazingly cool, but also really practical.

Nothing beats a video game! This is a heavenly gift for a tween boy and a great gift for bonding with his buddies and even with dad. How about getting him a Nintendo Wii?

The pressure to be part of a school sports team is usually high at this age and your 12-year-old boy would surely try everything in his might to get into a team. So expect heavy training days and try-outs, which is both fun and scary to watch, because you can see how he is transforming into the man he would become in the next decade and also nervously watching if he’ll get hurt. So, show him your support by giving him sporty gifts. 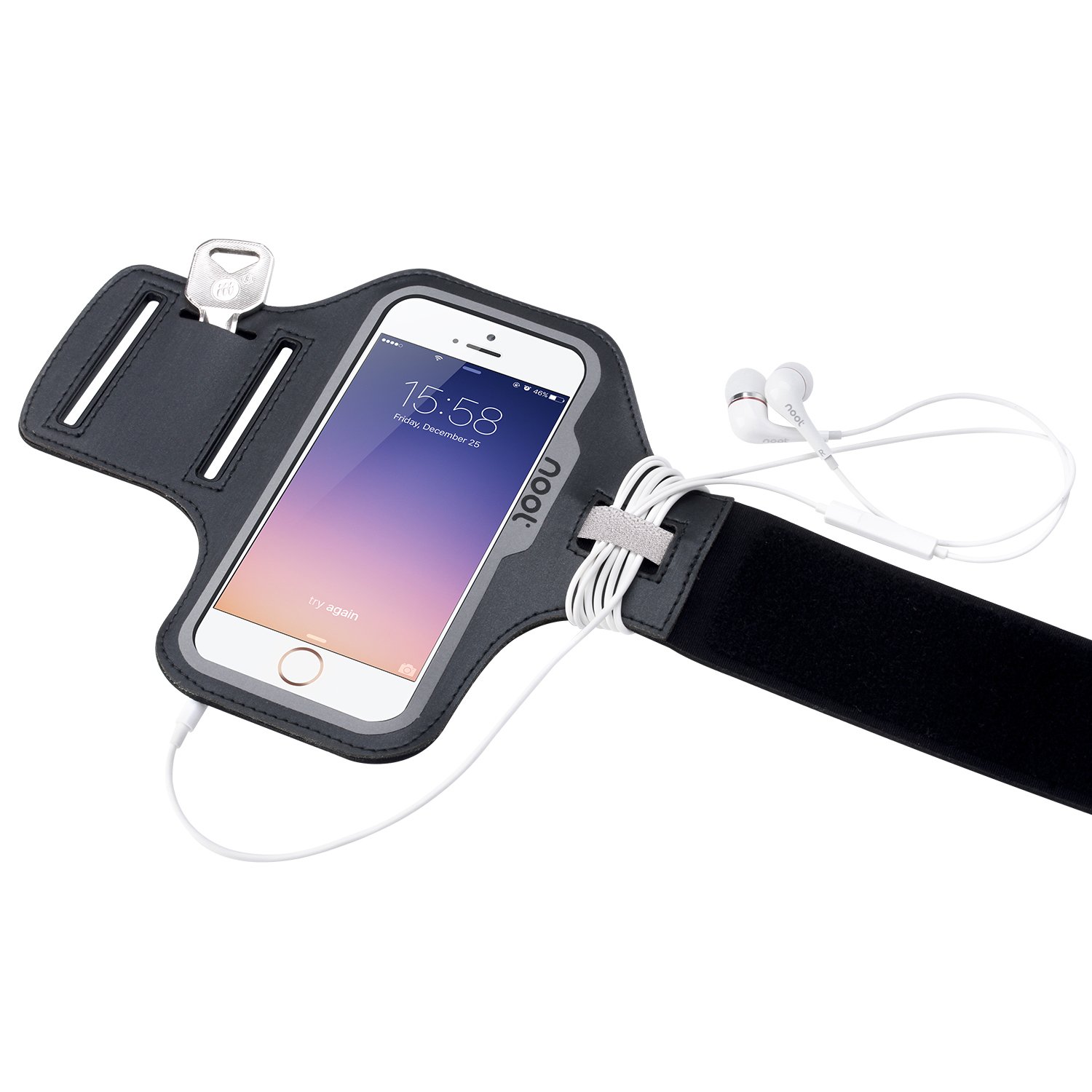 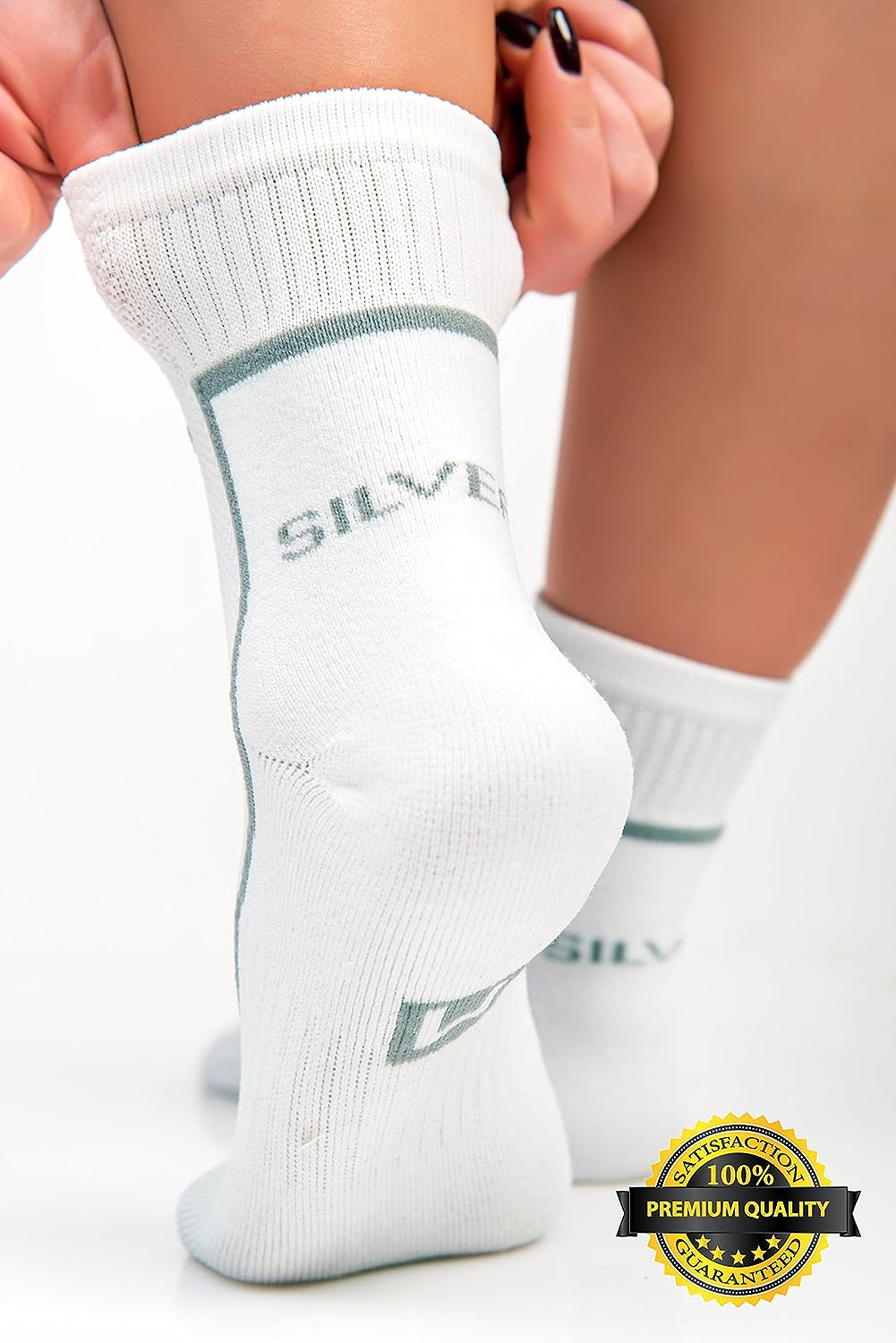 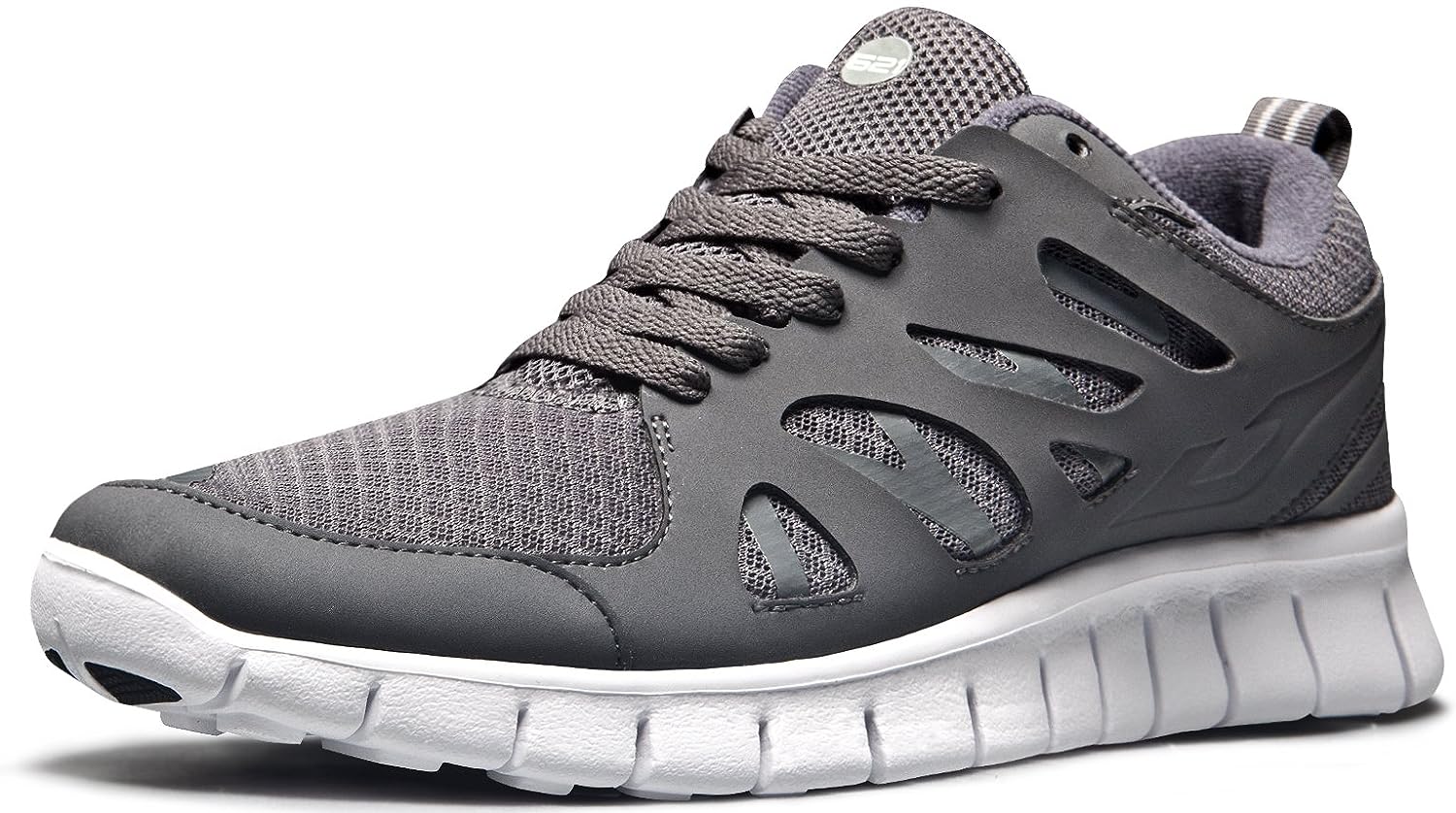 Try and get him an arm band for his phone, so he can have it with him during training exercises.

One of the enemies that your 12-year-old would face during try-outs would be foot blisters, which would hurt him and his style. So, give him a breathable socks to minimize those blisters.

If he is into basketball, why don’t you surprise him with a brand new pair of shoes?

Okay, sometimes it is easy to stereotype boys into wanting only to get into sports and train with his buddies, but some tween boys are actually more drawn into music and arts than the physical activities. Some are into theatre arts, choir, and dancing, which is exciting for you and him. Giving him art supplies, a camera to feed his photography needs, and maybe anew musical instrument—that are bound to make girls line up for him soon!—are few gift ideas for you to keep in mind. 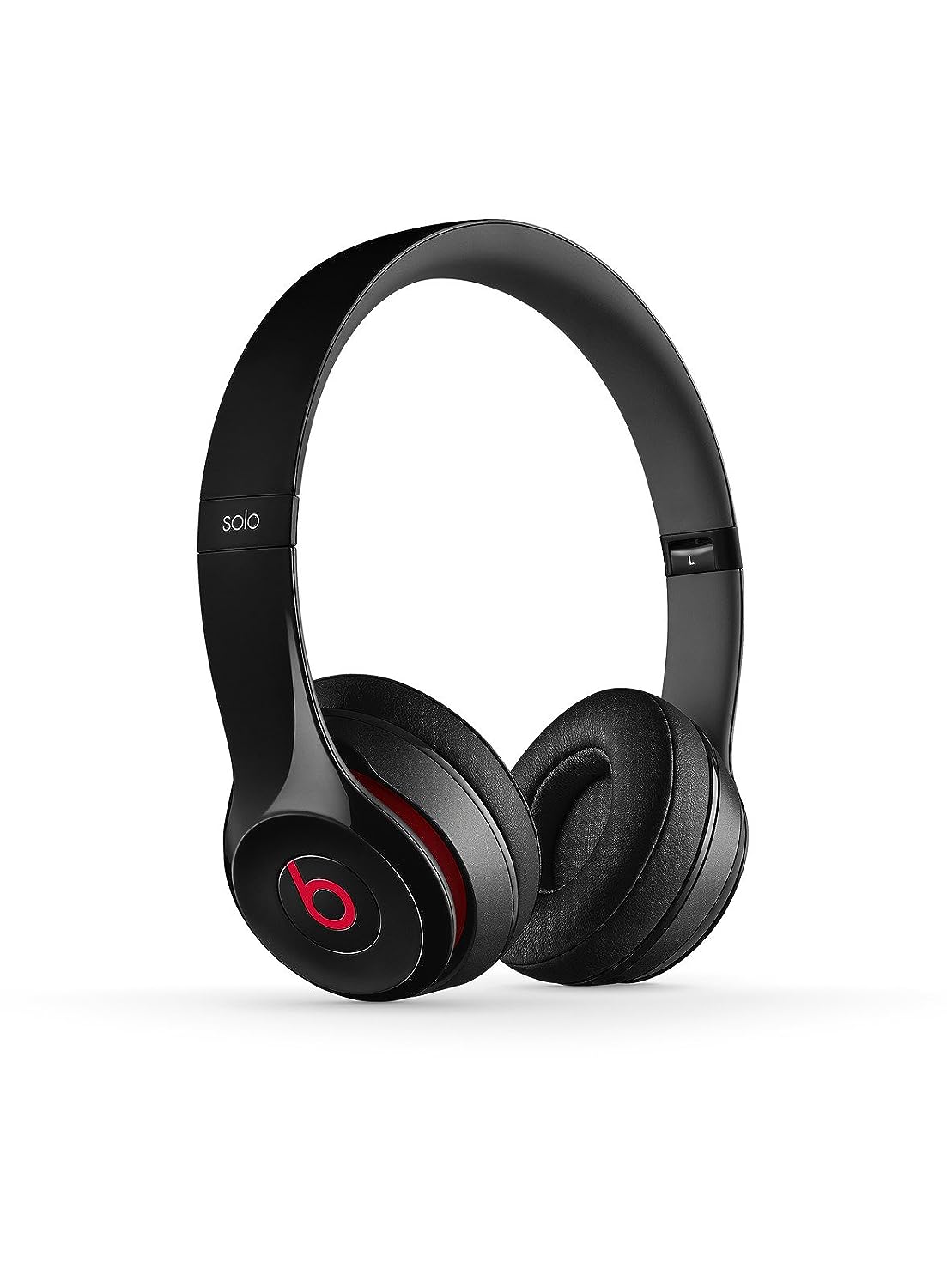 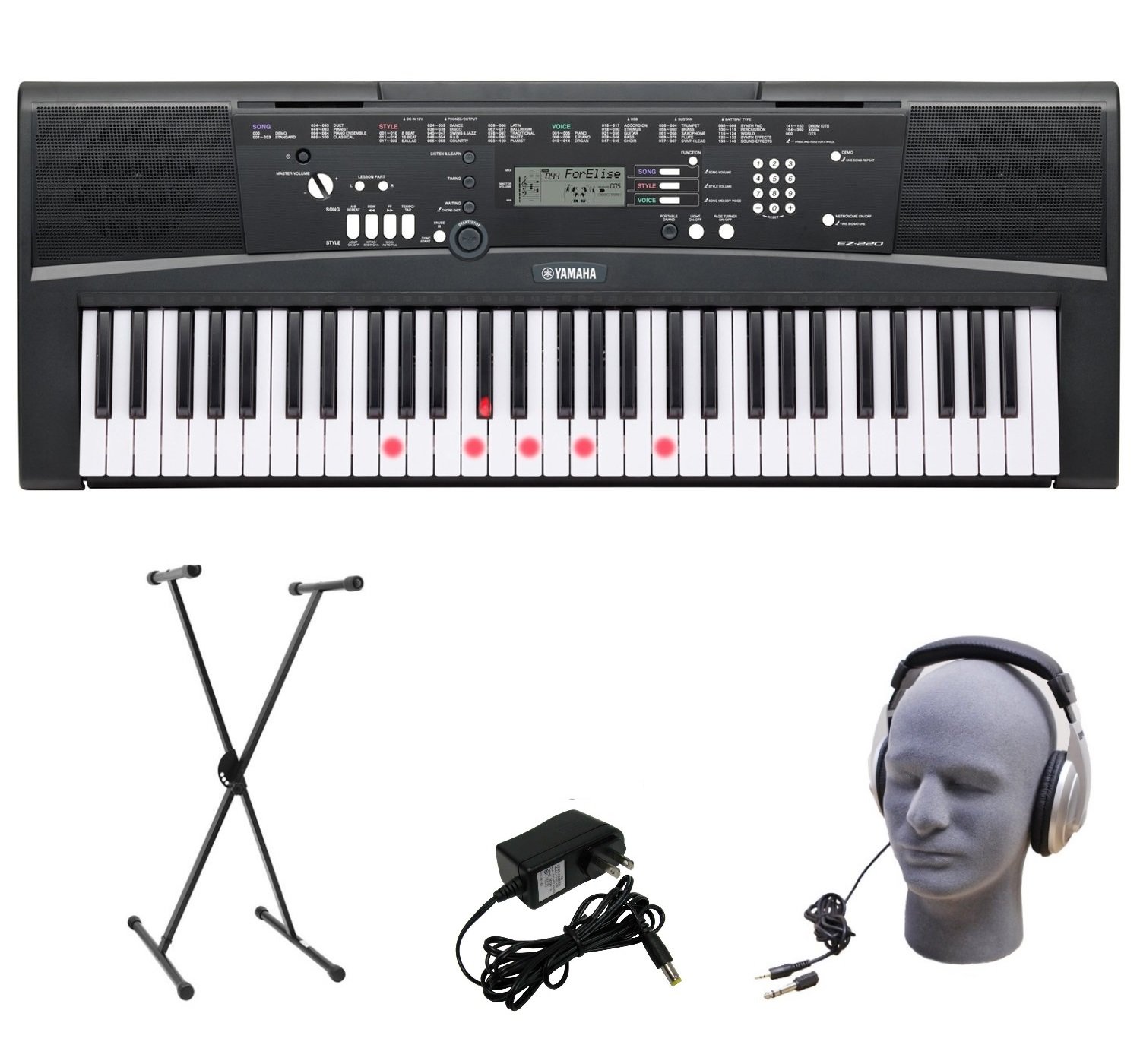 Beats headphones is one of the best in the market when it comes to music quality. It is rather expensive, but your 12-year-old tween would need it when he is into musical instruments.

A keyboard piano is a good hobby for your tween and soothing for your ears as well. Yamaha has a beginner keyboard with 61 lighted-up keys, which would help for self-learning. 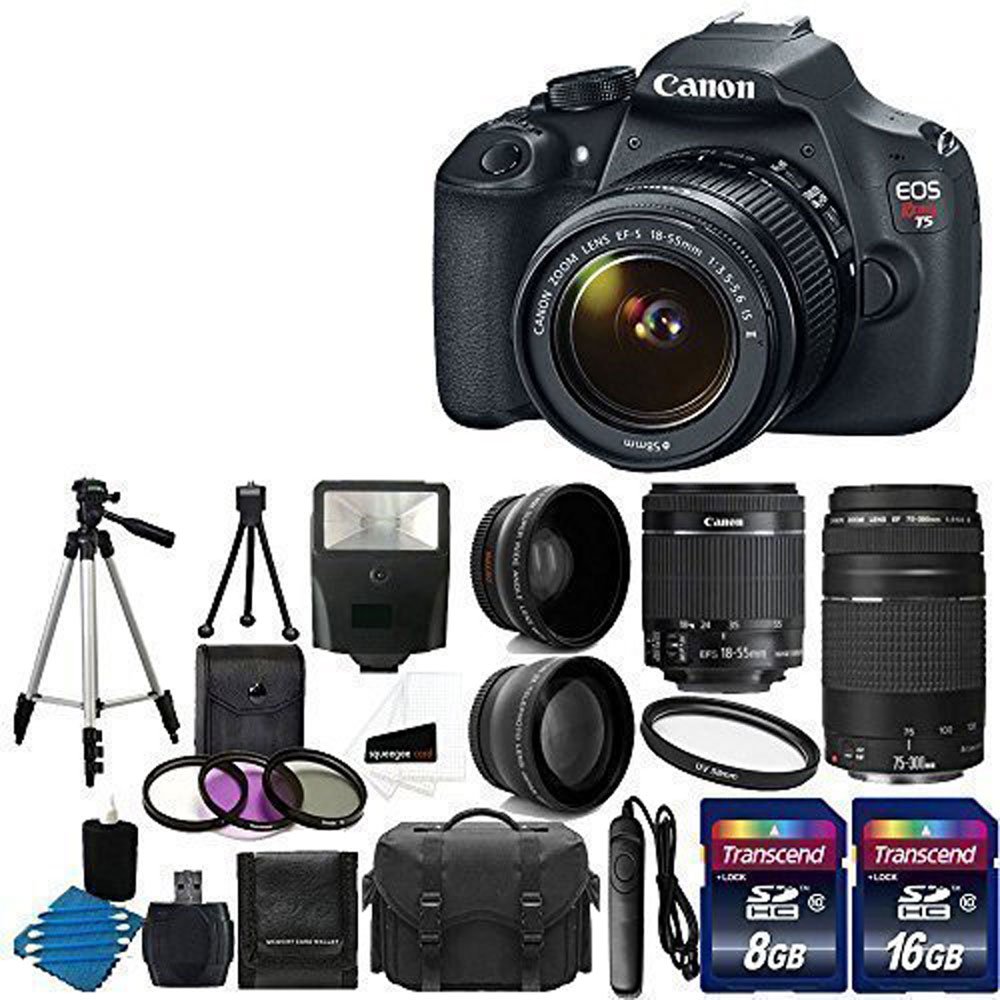 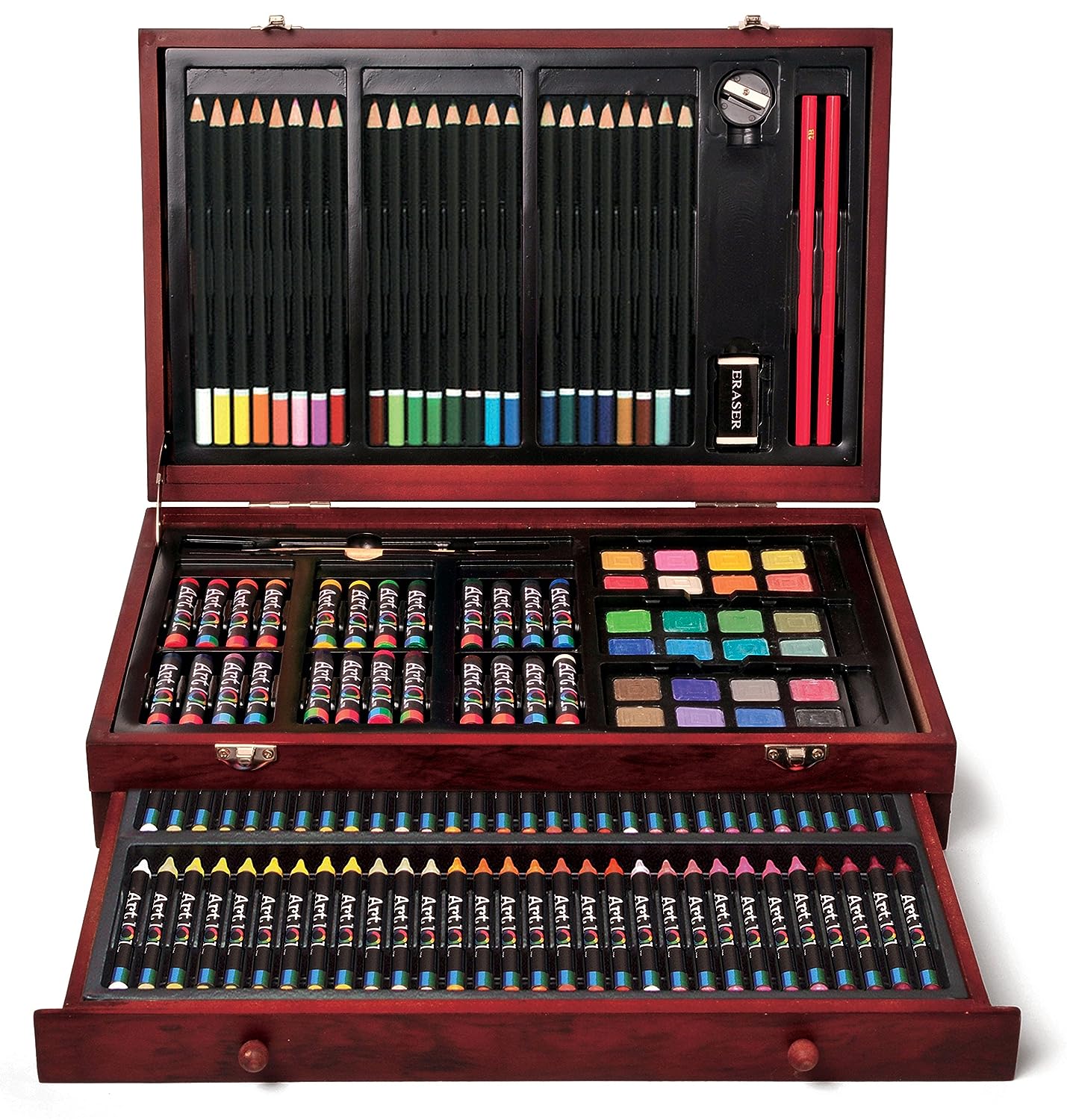 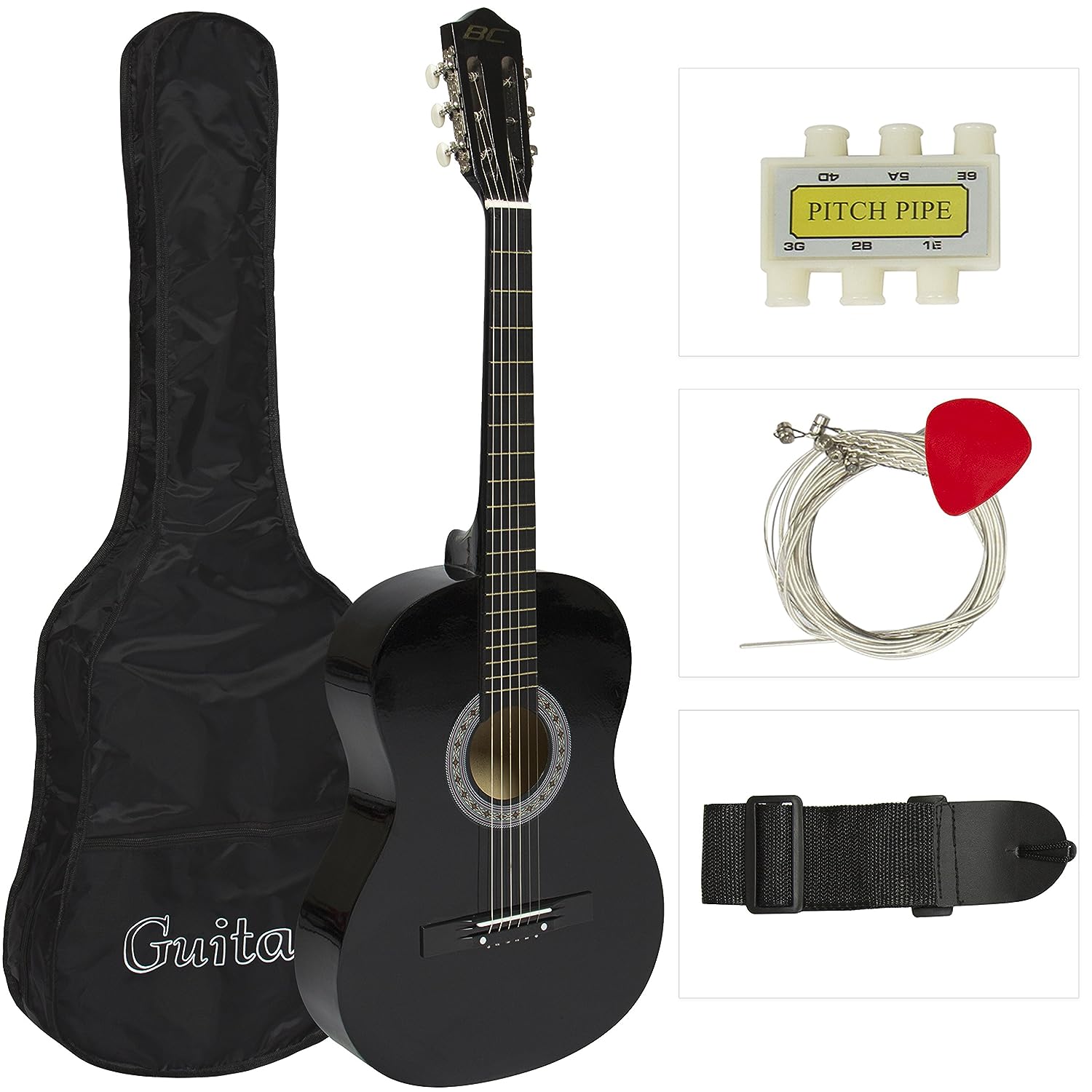 Okay, sometimes it is easy to stereotype boys into wanting only to get into sports and train with his buddies, but some tween boys are actually more drawn into music and arts than the physical activities. Some are into theater arts, choir, and dancing, which is exciting for you and him. Giving him art supplies, a camera to feed his photography needs, and maybe anew musical instrument—that are bound to make girls line up for him soon!—are few gift ideas for you to keep in mind.

Still a Kid at Heart: Toy as Gifts 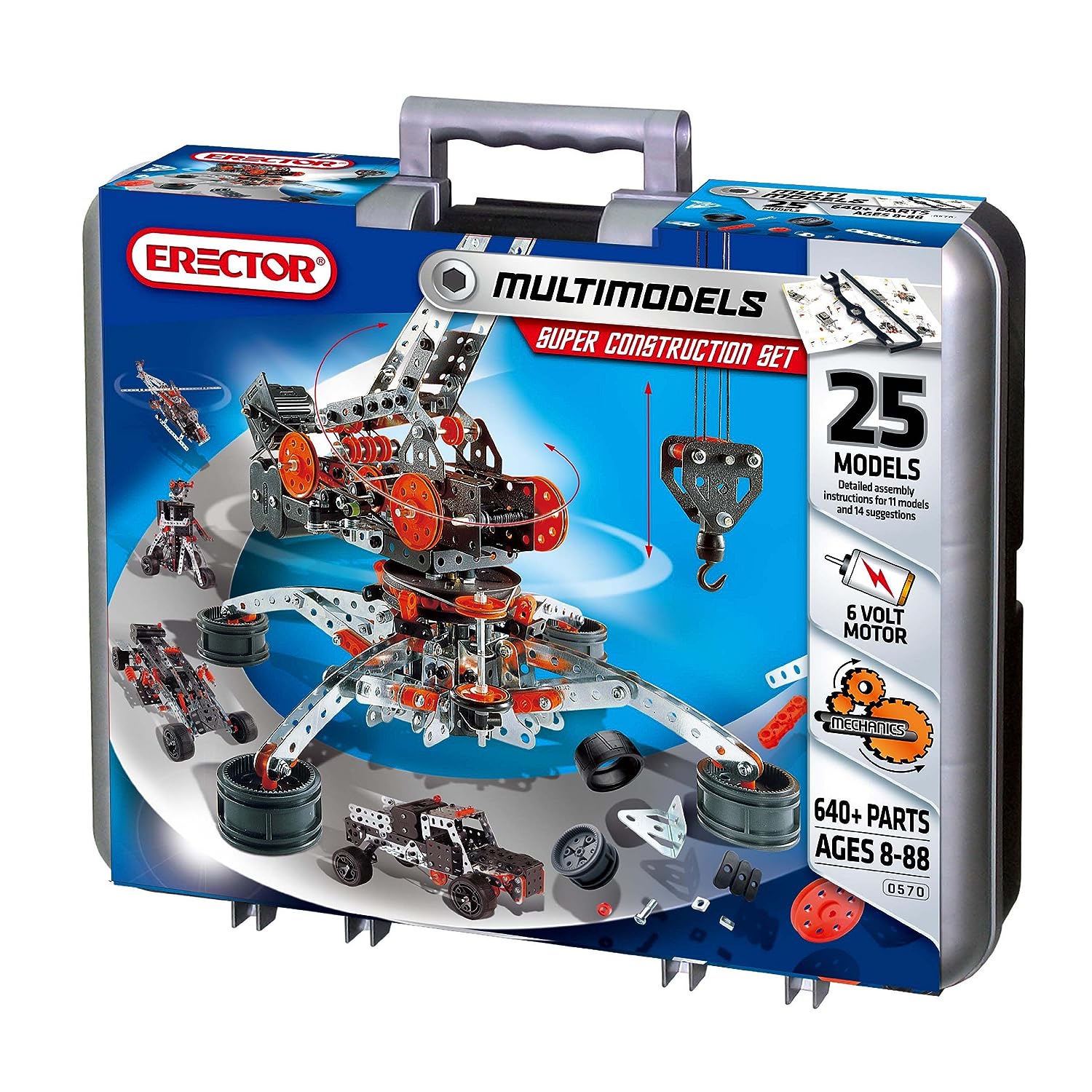 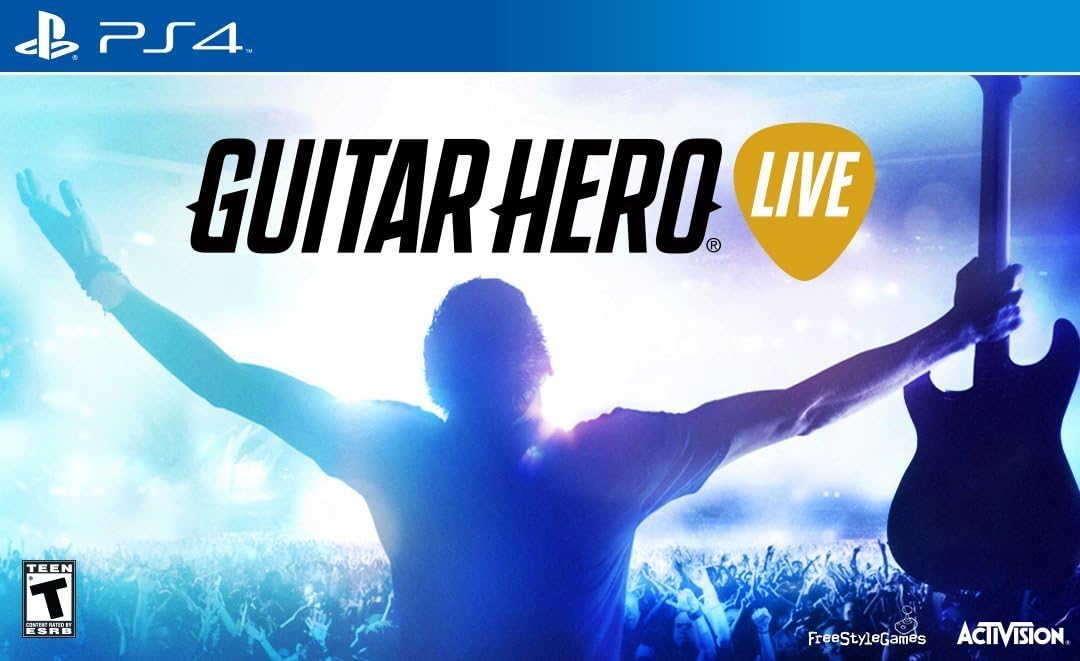 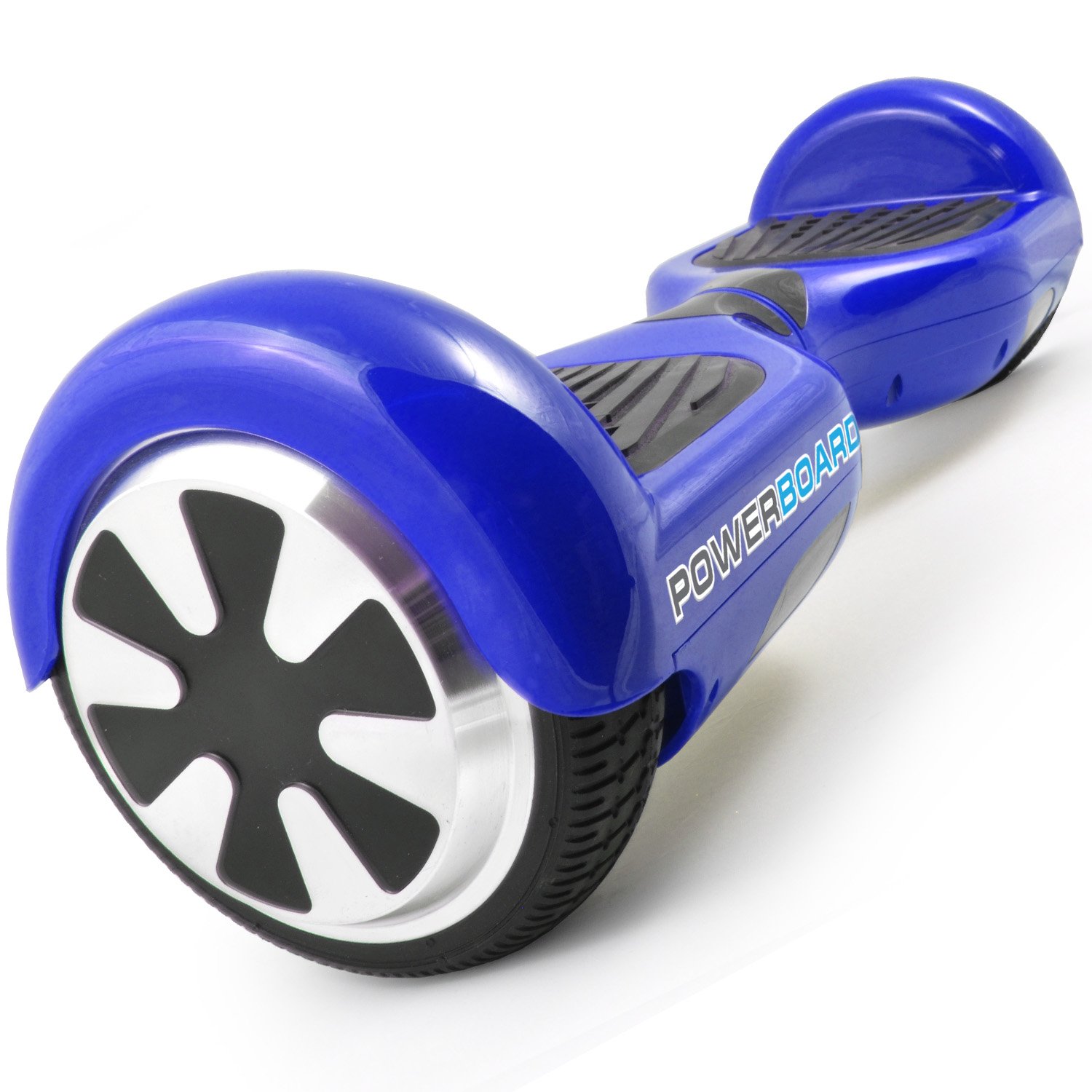 Tweens are not adults yet! Please bear this in mind and do not treat him like he is already off to college. You are going to miss his childhood (as much as he would once he fully grew up) and some 12-year-old boys are still a baby boy at heart. Don’t stop him from playing and goofing off, help preserve his precious innocence by giving him a gift cards to amusements parks, allowing him to play with his toy cars, and guitar hero.

Some gifts that tweens like are construction sets, video games and the ever so popular Hoverboard. 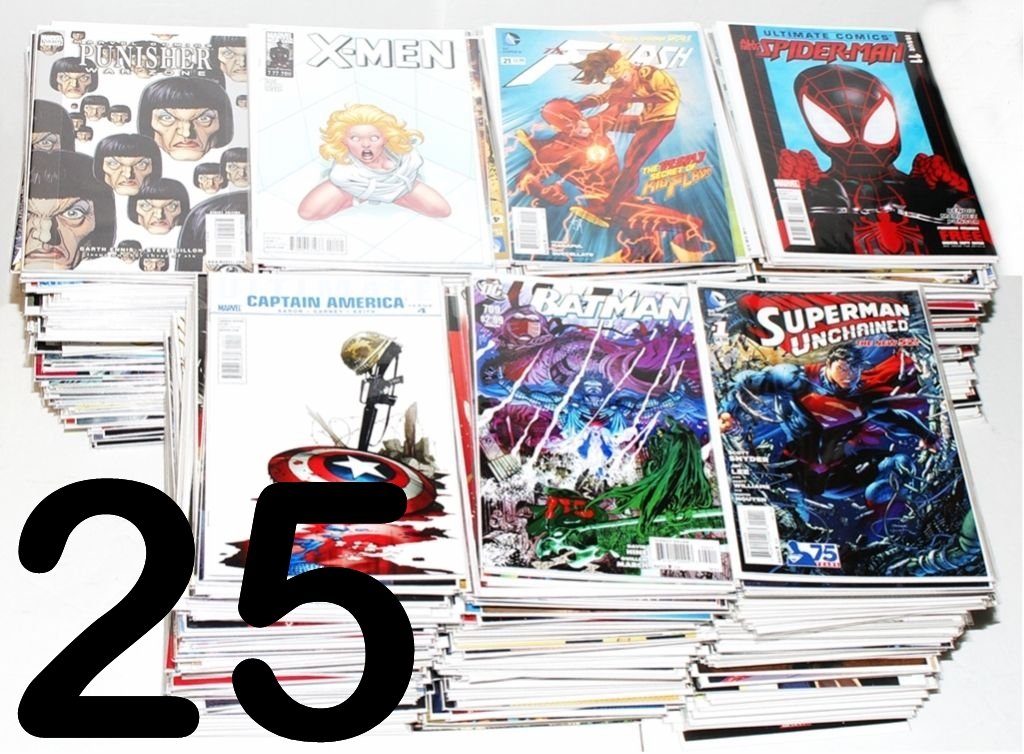 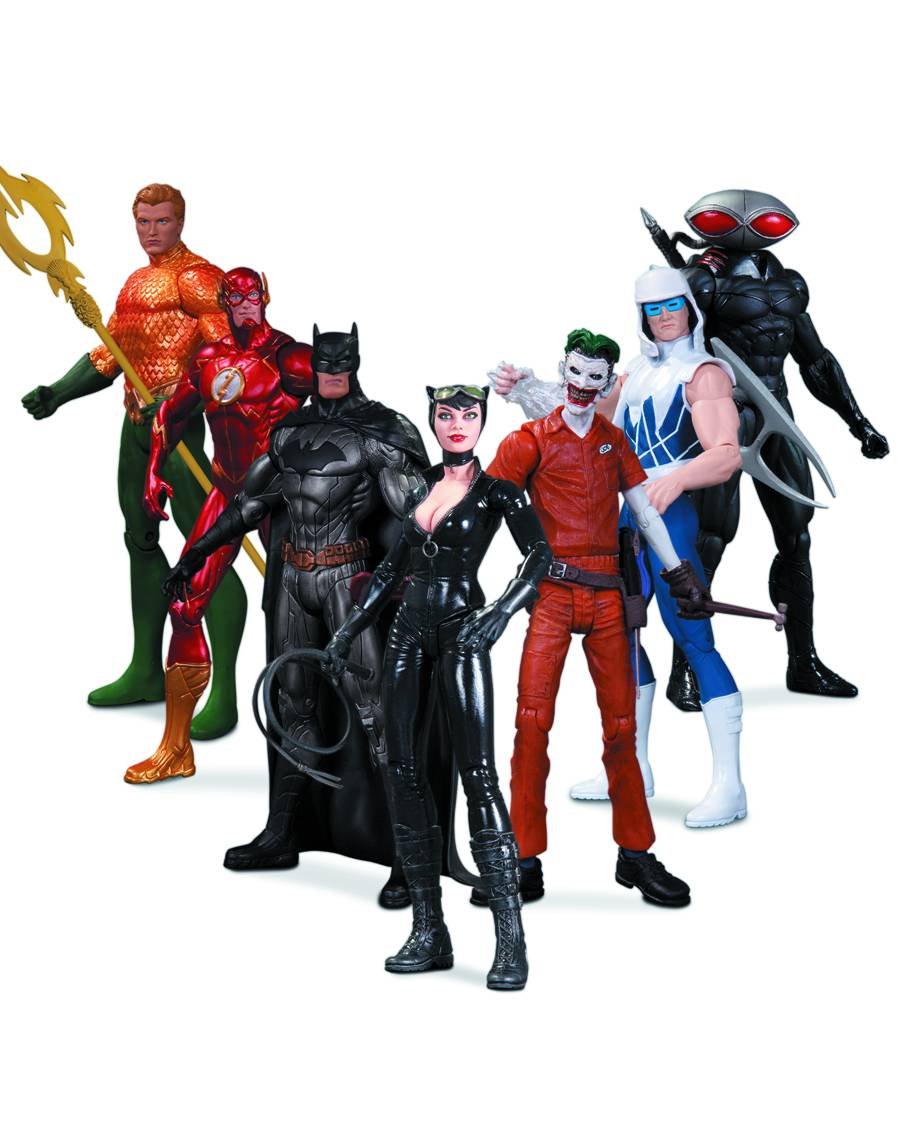 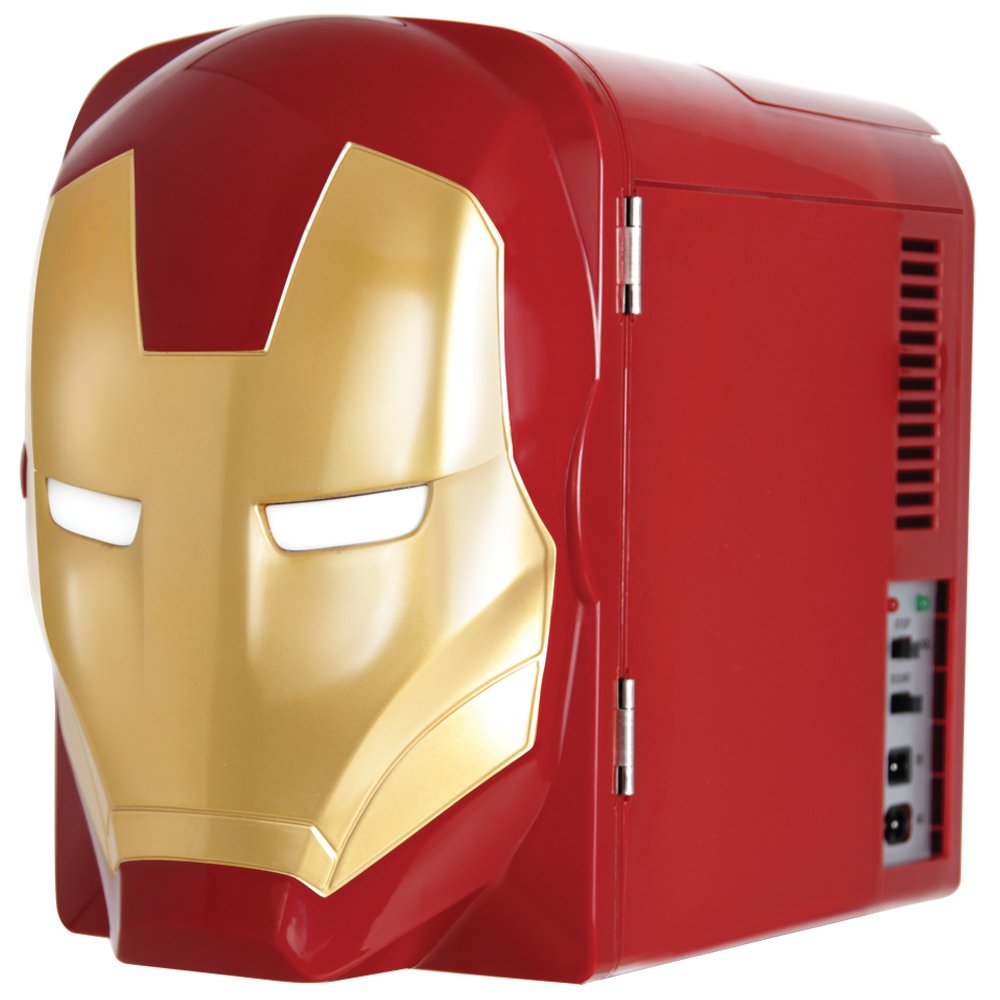 Admit it, you are still a superhero addict and could not wait for the next Marvel and DC movies to come out each year. Maybe you even have the entire comic volumes collected. Then help him with his superhero-worship as well. Anyone of all ages can admire Superman and Iron Man, so don’t you dare tell him that superheroes aren’t real, because they are and your 12-year-old boy might just prove that to you one day. 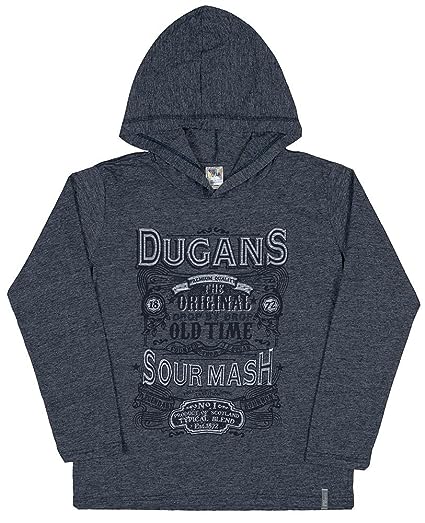 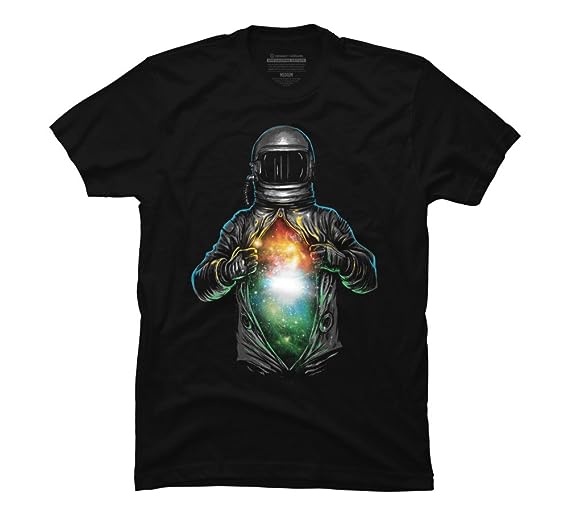 You have to accept that your 12-year-old boy is starting to become body-conscious, so he is now going to be very problematic about his outfit, easily setting aside this type of clothing, and then that. He would be starting to create his own sense of style, which would fail and fail and fail, unless you help him out. You can give him cool hoodies, awesome wristwatches, and tops that would complement his already-changing body. But, he can still dress up in costumes and cosplay a childhood hero of his!

For a Tween Boy, Room is Sanctuary. 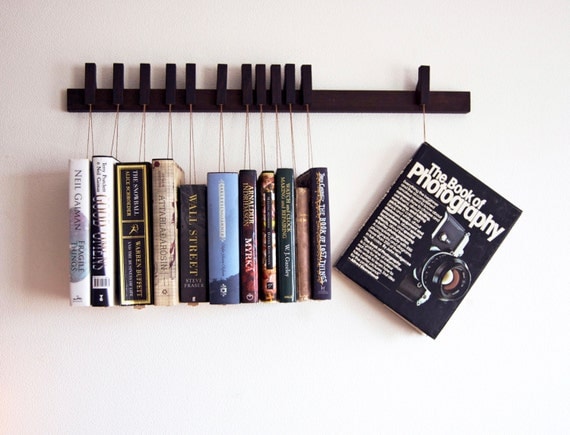 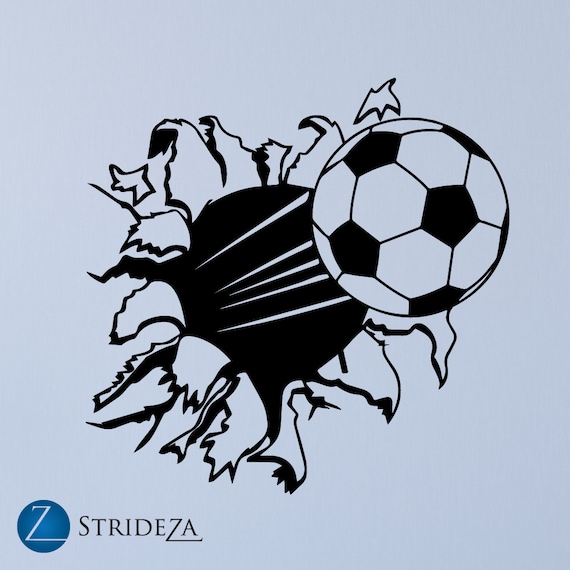 No more to teddy bears and playhouses. He would also rip out those “childish” posters that he had painfully plastered across the wall of his room. He is just a 12-year-old so he would need a helping land in the overturning of his room. Get him a new wallpaper, create a more mature ambiance for his room, and make sure to create more space for him, to aid with his adolescent mind.

You can check out our list of stocking stuffers for tween boys. You might find some there! You might also find these gifts for 11 and 13 year old boys relevant!