Pokemon has a lot of cult following ever since the first generation, but with the rising popularity of virtual reality and augmented reality, the second most popular video game franchise got a bigger audience with Pokemon Go, where people can walk around town and encounter Pokemon in real-life maps on their Phones.

I myself am an addict with this game. I hold three gyms in my home area and I will not settle for good. I want to be the very best! If you have your very own Pokemaster at home, too. here are some good gift ideas for Pokemon Go fans.

Update: Hey, I made another list of gift ideas for Pokemon Go Fans. Check it out! 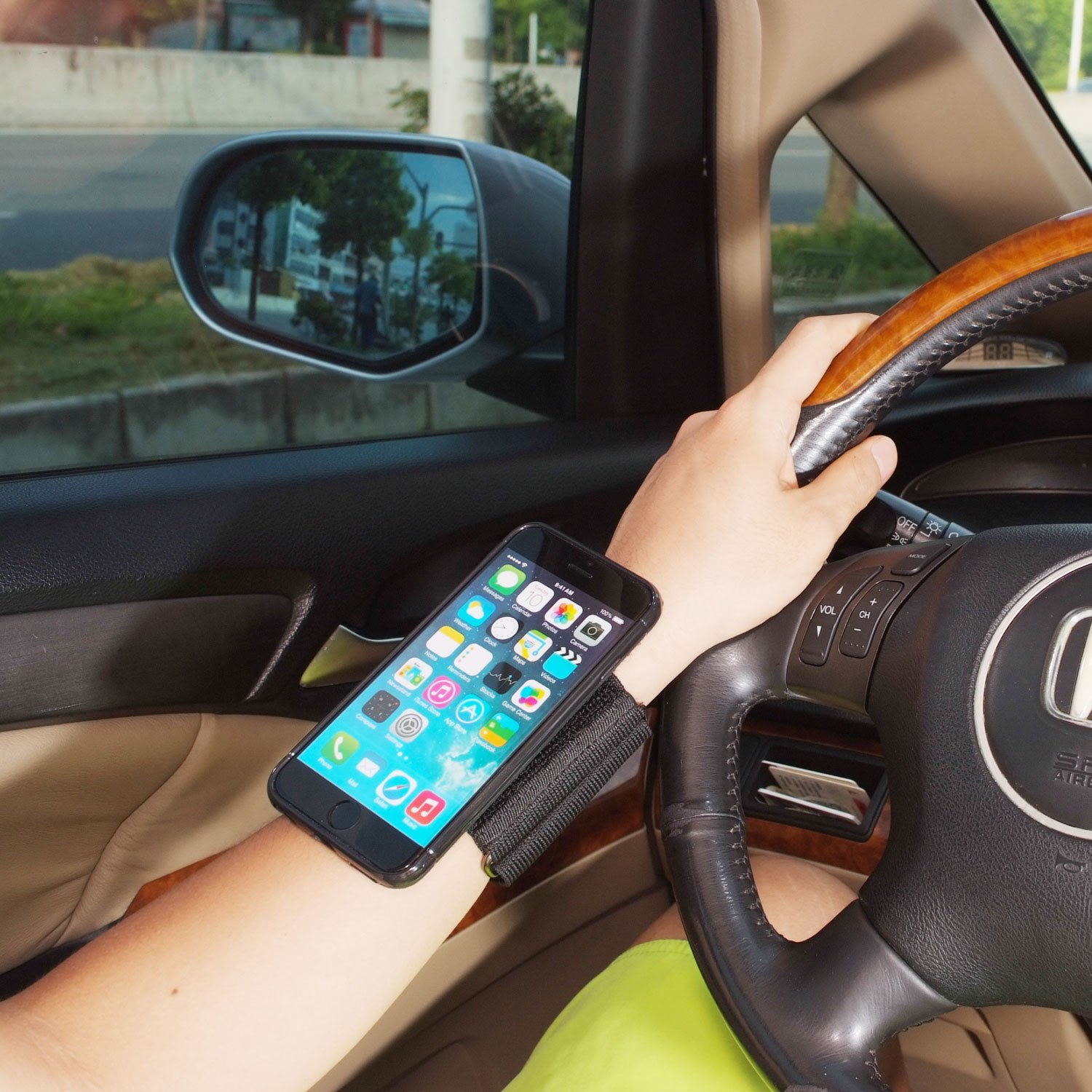 One of the biggest risk a Pokemon Go player is getting his phone snatched away. This wristband helps in preventing theft by adding some layer of protection. It also gives a player hands free play, so he can be more aware of his surroundings and even bike or drive while playing (it vibrates when a Pokemon is encountered). 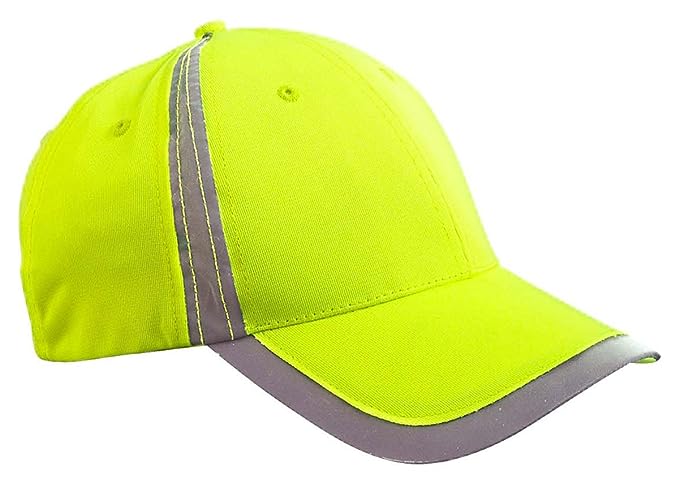 Many Pokemon Go players get sucked into their augmented reality that many forget they live in a world where cars can hit people if they are not careful. The reflective baseball cap is a great way to increase their visibility, effectively reducing the risk of getting hit by a car, especially at night. 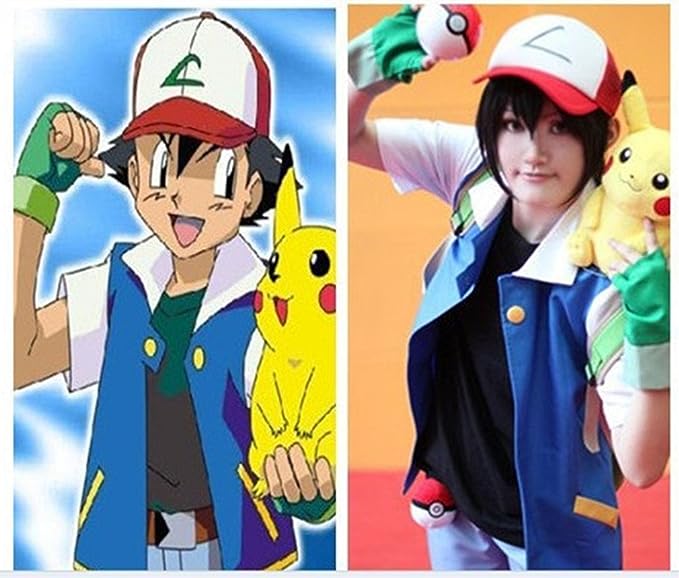 For those who love to dress up while they pay their games, you can gift Ash Ketchum's signature baseball cap and jacket. He will love wearing this while trying to figure out where that rare Pokemon is hiding. Take note that the cap is recommended only for wearing at daytime and we recommend a reflective cap at night. 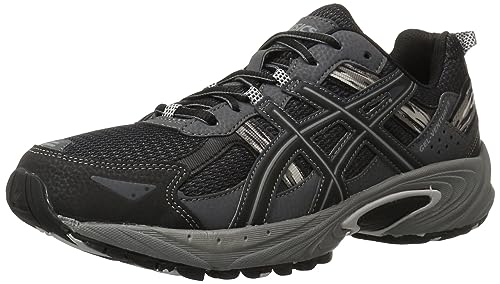 With all that running and walking around town, surely his shoes will take a beating! You can get him a pair of sneakers and he will be thankful that you are supportive of his dream of becoming the best Pokemon Master in town! 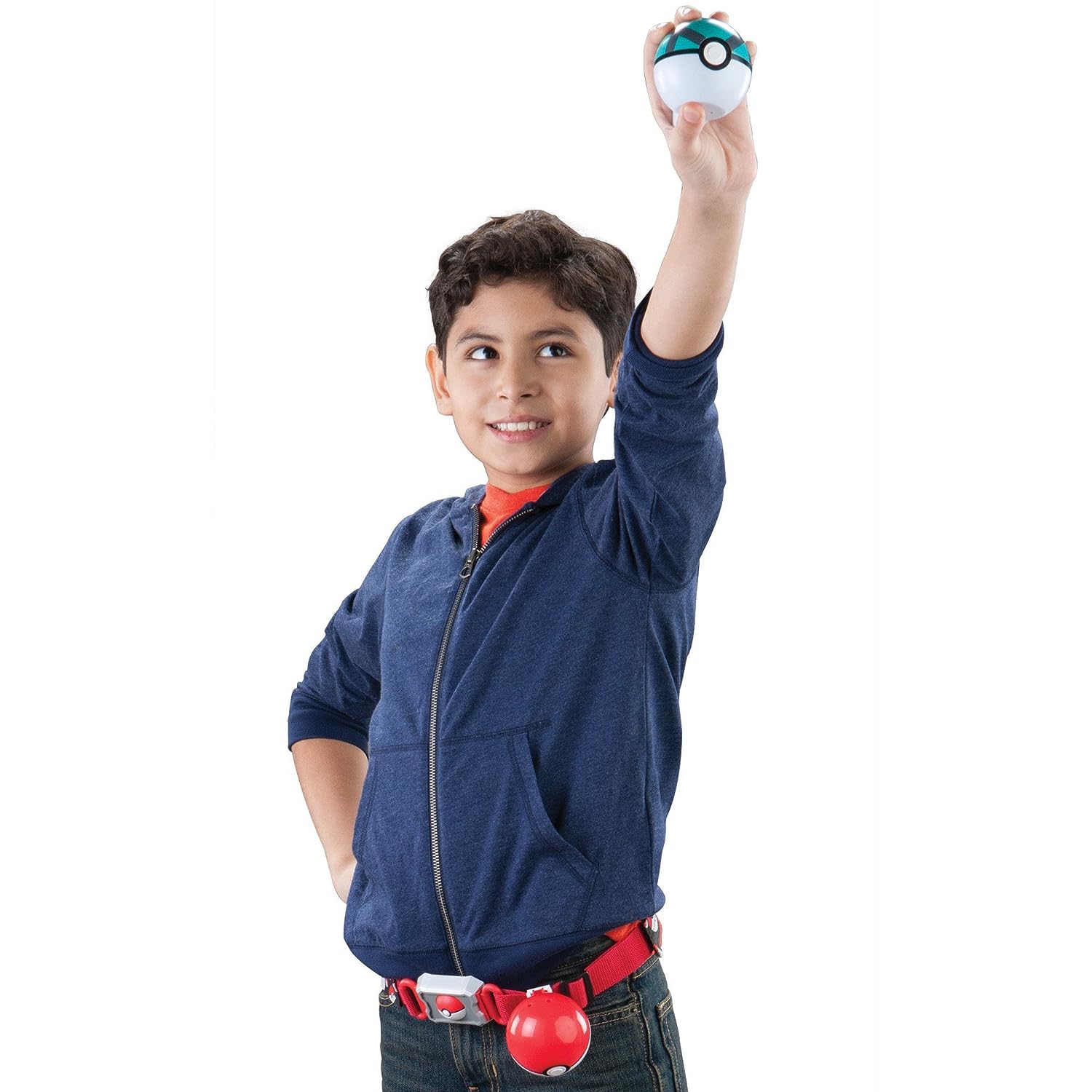 This works well with the Ash Ketchum jacket and baseball cap. This will complete his Pokemon hunting wardrobe. This is also awesome for any person who like Pokemon, not necessarily those who play a lot of Pokemon Go. 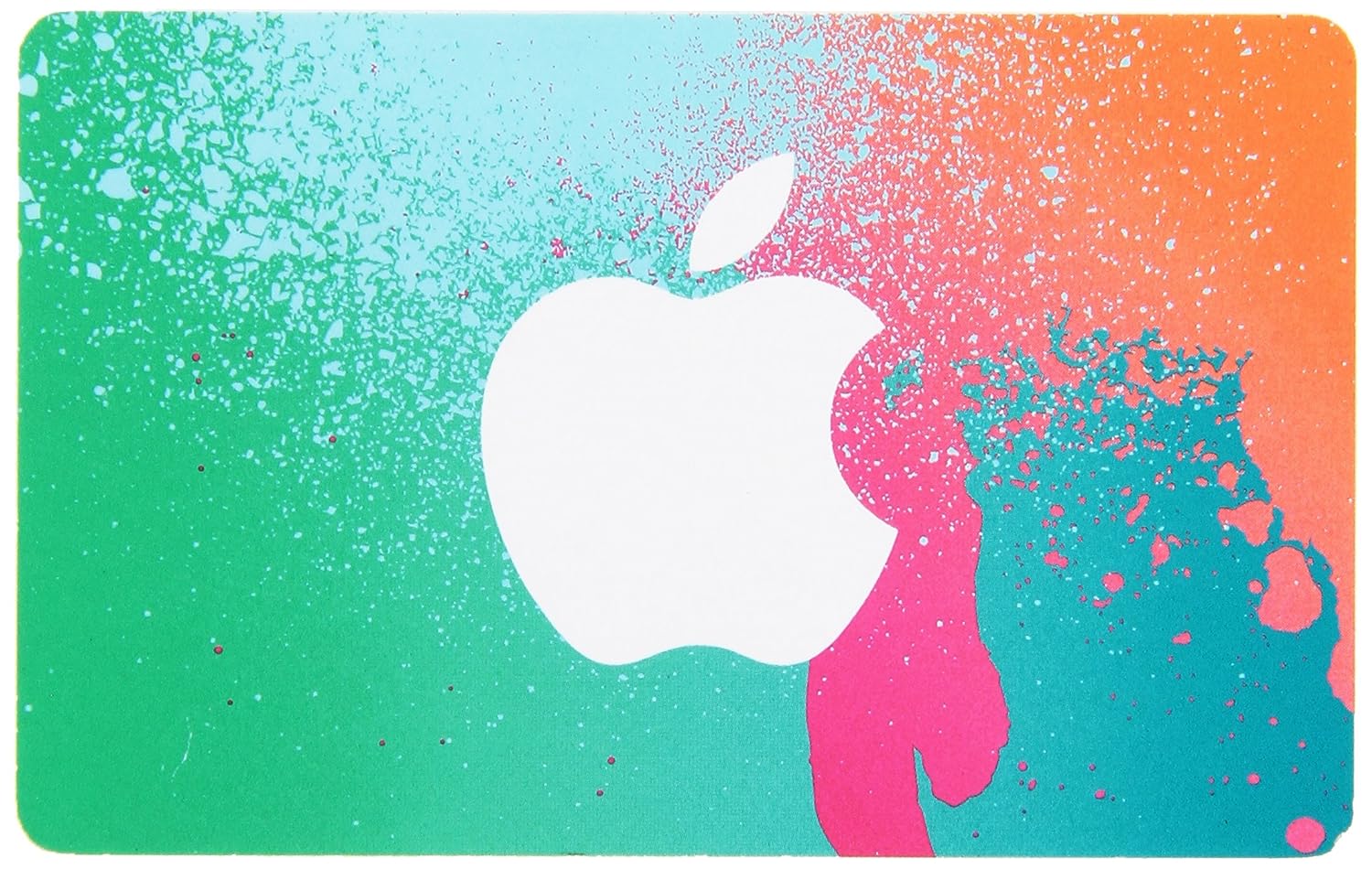 The Pokemon Go offers premium stuff in the form of Pokemon Coins. If he wants to spped up his progress, you can sponsor his first chest of Pokemon Coins by gifting him an iTunes card. 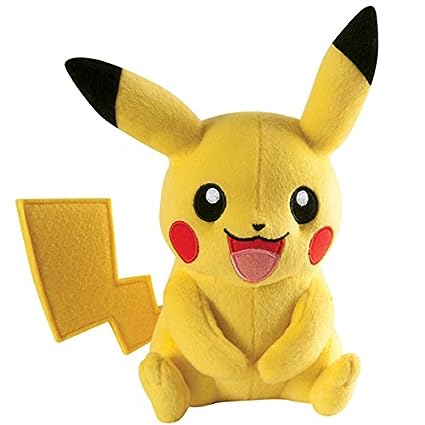 A lot of Pokemon lovers have a thing for Pikachu (as seen on this super cute video of a guy who dyed his Pom into Pikachu) so it safe to say giving a Pikachu plush (especially to the young ladies and children) will make them squeal in glee. Of course, if they do not like PIkachu, then other Pokemon plush are available. 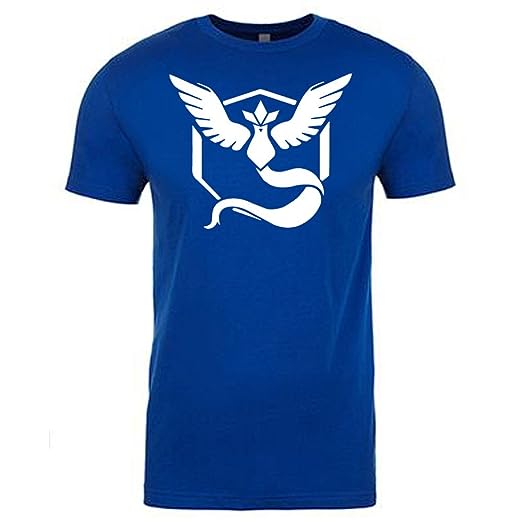 Let your Pokemon Go player show he is one of the Blues. Go Mystics! Articuno will be proud. 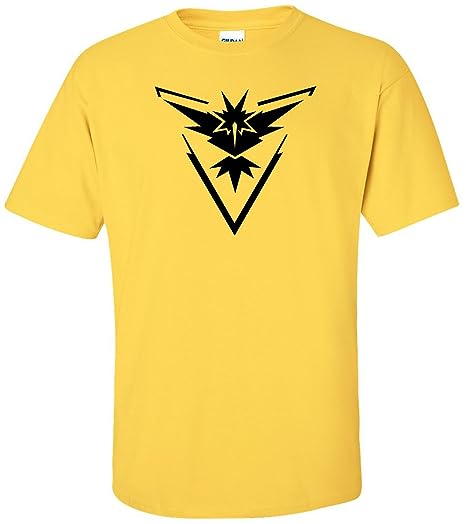 Yellow is the color of intuition! If your Pokemon Go lover is a member of Team Instinct, get him this! Zapdos all the way! 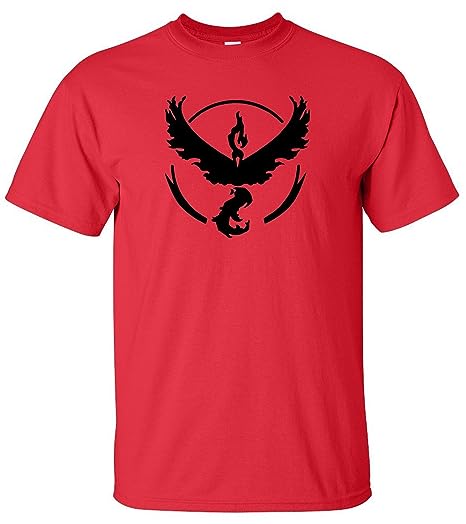 If he is a member of the fiery Team Valor, get him this awesome shirt with the Moltres crest!