Every man wears a suave suit at least once in his lifetime so it’s only fitting that a man personalizes his look even down to the tiniest detail—the cufflinks. Cufflinks are men’s version of women’s precious-stoned bracelets. It is the only other thing other than an expensive wristwatch that you would see on his wrists. So why not give it a personal touch? Show ‘em your geeky side.

Here are some geeky cufflinks for the well-dressed nerd… you! 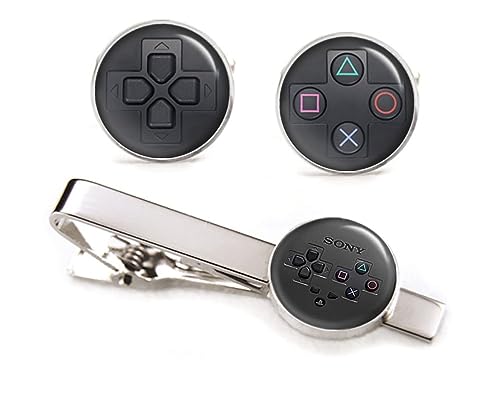 I don’t know but I don’t think I’ve ever met a guy who had never laid a finger on a PlayStation. PlayStation has been around for years, tugging at every gamer’s heart with its ever-expanding merchandise. Teenage girls spend their gossips over the hottest celebs, boys fawn over the latest PlayStation release. The controls found on the console is embedded into each of the cufflinks. This pair of geeky cufflinks comes with a matching tie clip to complete your look. 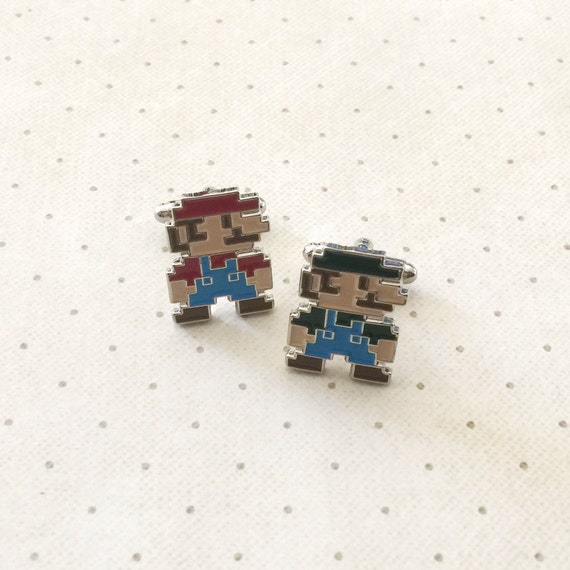 Mario and Luigi are like two peas in a pod and so here they are, each sitting idly on your wrists for a formal occasion. Coming in their vintage pixel forms, this will be a hit to the earlier generation of gamers. Who knows? You might land yourself a Princess Peach while you’re out at a party wearing these. 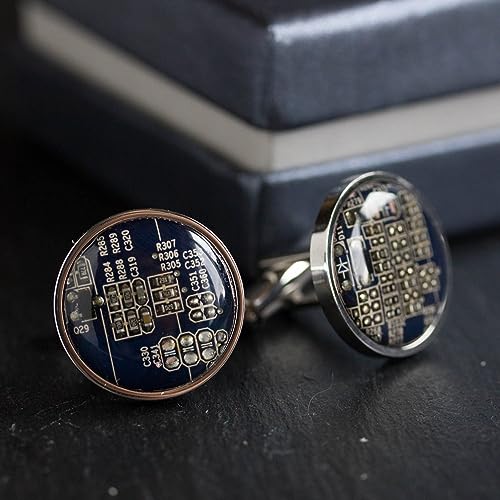 If you’re a girl, buying your nerdy brother or boyfriend something to wear for a coat-and-tie event can be stressful. Wearing a suit is usually not their forte or they can be too uptight on what to wear among the ones you’ve picked out for them. This circuit board will convince them otherwise. You’d be fascinated how the minute details of a real circuit board are present in this 18x18 millimeter cufflink because it really is made from a real circuit board! 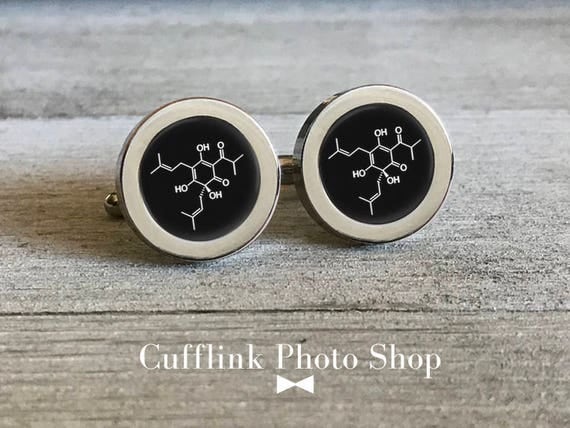 Beer is every man’s other best friend. A boys’ night out will never be complete without a few bottles of beer. And every nerd needs a beer or two while ranking up in his games. What gives the beer a geek spin is its molecular formula and that is exactly what’s in this pair. Your dudes will surely ask you where you got these witty geeky cufflinks. 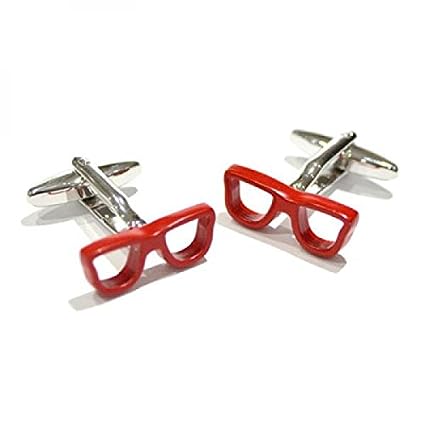 Specs-wearing guys is a media prototype for nerds. So why not gift your four-eyed nerd friend these ultra cute cufflinks? It’ll be funny to see him wearing glasses on his eyes and two miniature ones on each of his wrists. The funky red color will also be popping against a mute-colored suit. 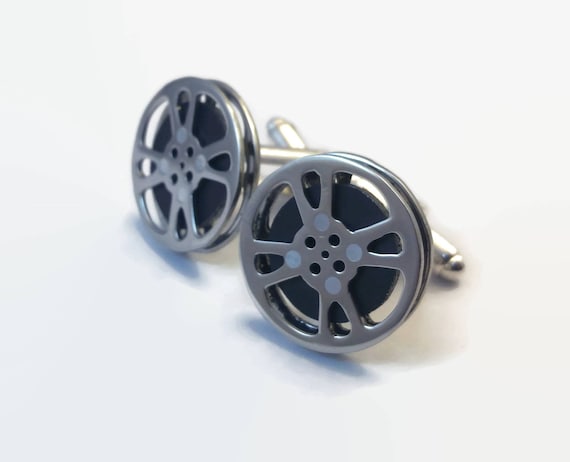 We are catering to a sub-species of the geek community here: the movie buffs. Buy them this one of a kind film reel cufflinks and they’ll never forget you like their favorite movie scenes playing on repeat in their heads. Intricate detailing is made possible by a painstaking handmade process. It’s always fascinating to see miniature versions or usually large things, right? 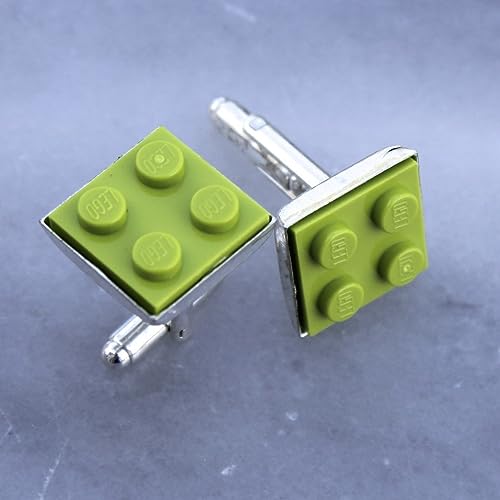 Because boy can’t play with dollhouses, they play with Lego! Made from real Lego pieces attached to a silver plated base, this pair of geeky cufflinks is a show-stopper. The eye-catching lime green color also accentuates is uniqueness. Be happy that you have two less Lego bricks lying on the floor and a danger to the soles of your feet. 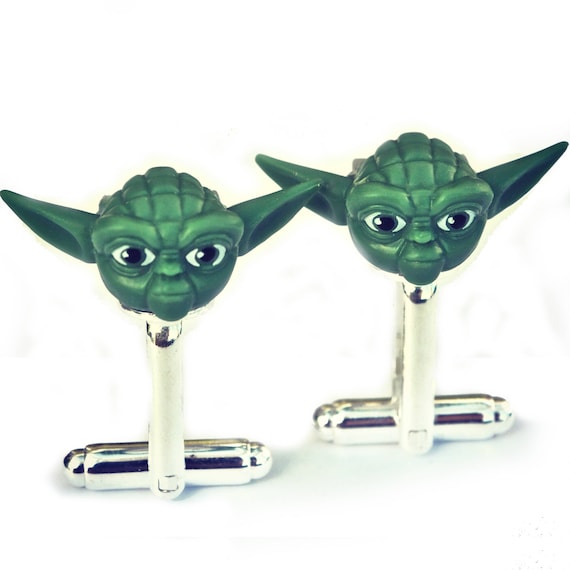 Let’s face it, almost every guy loves Star Wars. Countless reboots of it are more than enough evidence. And now, you can wear Master Yoda even when you’re stuck in a formal event. Show these to your fellow Star Wars fans and make them jealous. These cufflinks are as timeless as Star Wars and the 900-year-old Yoda. 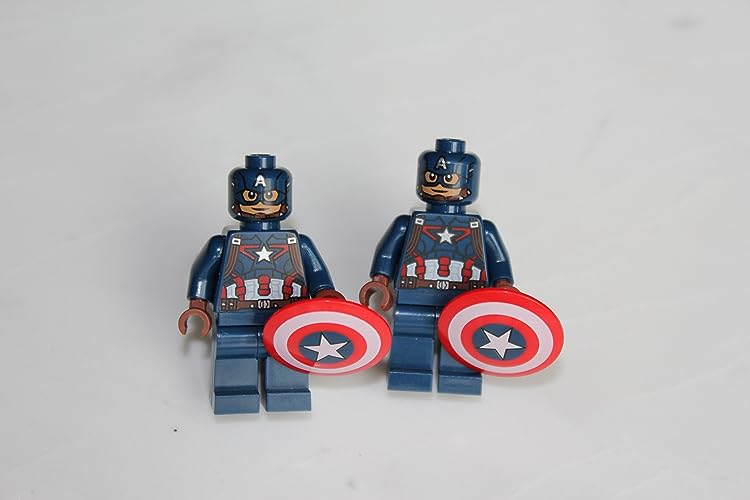 Other than Star Wars, superhero movies are a guy’s go-to during sleep-over parties (if they ever have the kicks to hold one). A combo with the classic Lego toy, show love for the dashing Marvel superhero Captain America by wearing these. You might not have a super serum, but at least you have these pair of cufflinks in your possession. 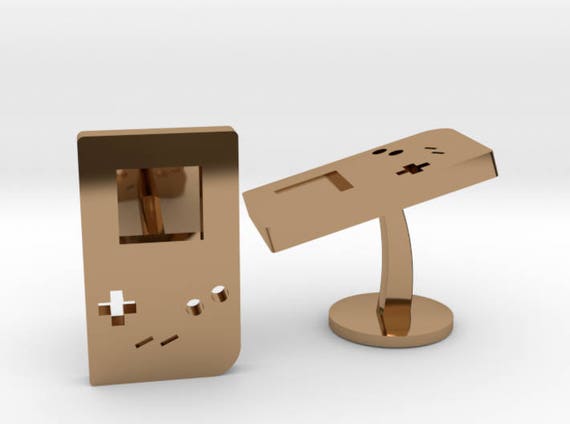 Bring back the old times with this elegant looking pair of Gameboy cufflinks. The handheld game console might be phased out now but you can still bring them around through this sleek metallic pair. Time to bring in the retro back into the metro.