The cyberpunk world is quite too futuristic when it was first brought out to the public.  Little do we know, that these cyberpunk stories are starting to become a reality in our own time but our future is still in our hands.  We can either stand together to combat the evil doers or be sore losers and just succumb to every evil deed that these powerful oppressors do.  These cyberpunk stories are so relatable and although they are set in a futuristic setting, we were able to admire and get to love the novels and even turn them to films.  From the comic books to the big screen, we get to know characters that turned our heads or gave us some cringe.  Here are some of the cyberpunk characters transformed into action figures, toys that the kids and the young at heart would love to receive as a gift!  Check out our handpicked cyberpunk toys and action figures from the list below for your reference. 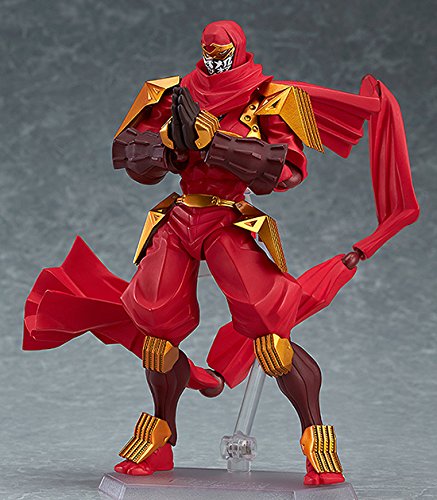 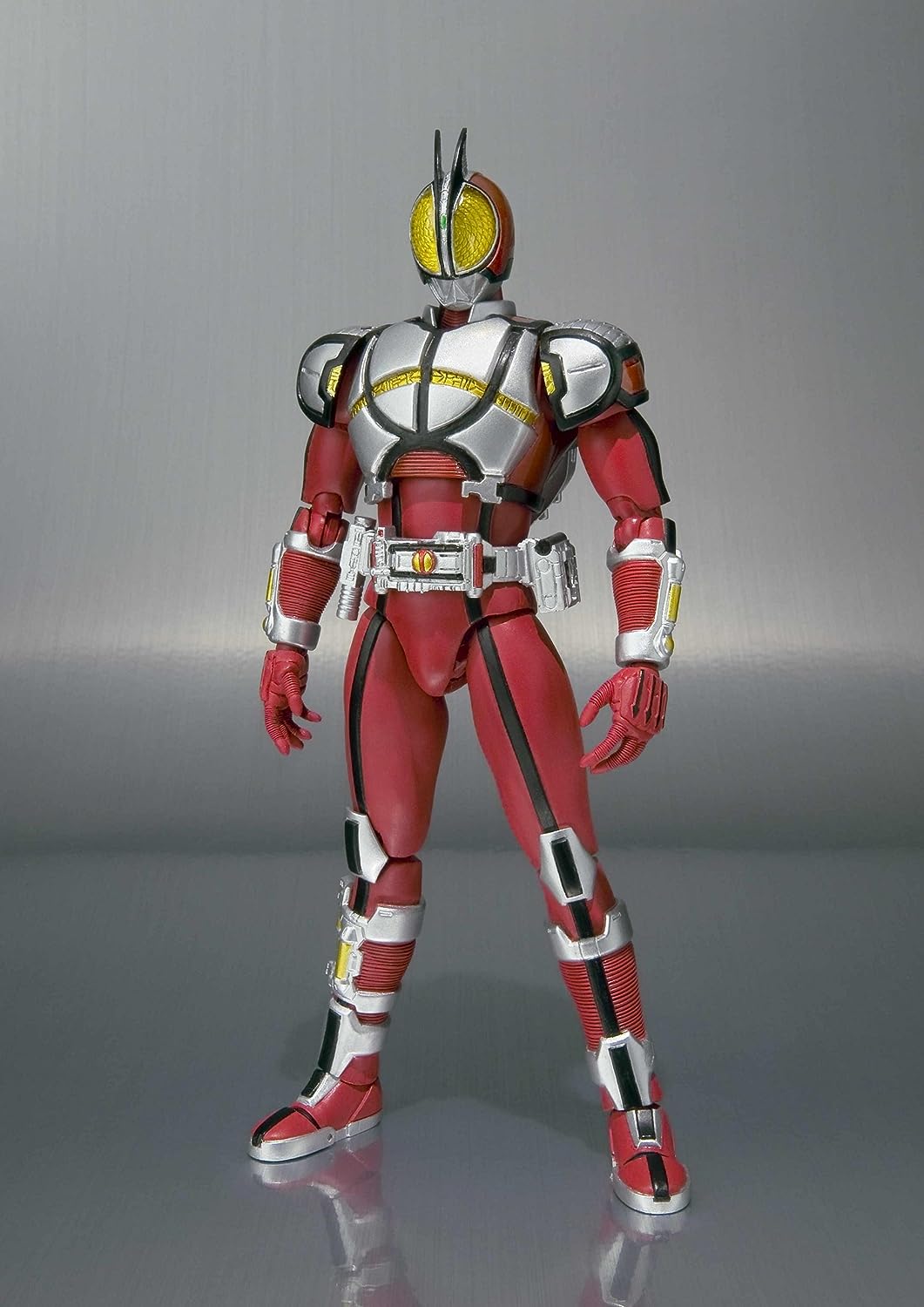 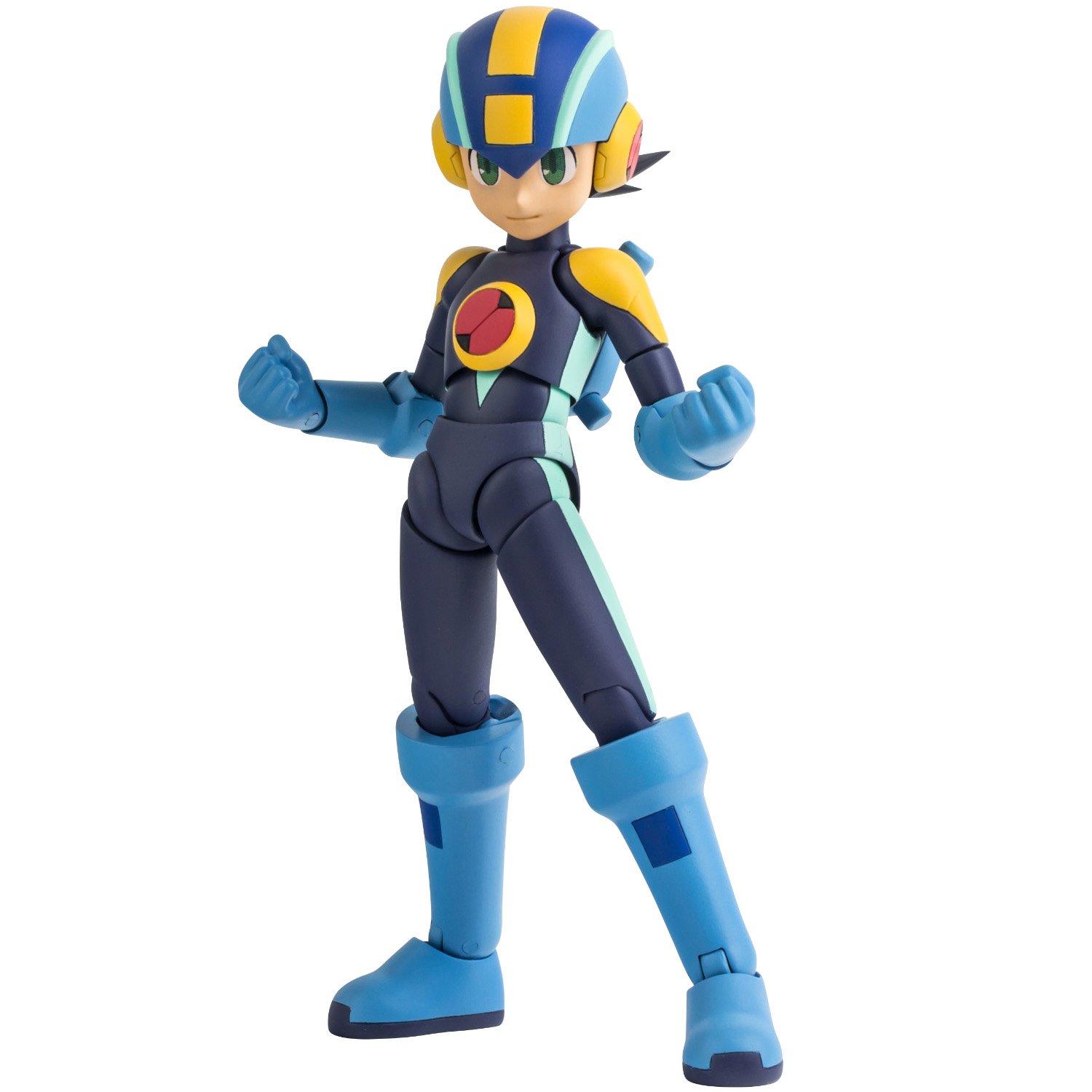 Mega Man is here to save the day! Relive your childhood memories of Mega Man and his heroic deeds through this Mega Man Action Figure. This Mega Man action figure stands in 4 inches tall and comes with exchangeable face parts, his sword weapon, the Mega Buster and a base to keep it intact. Any Mega Man fan would rave about this as a gift! 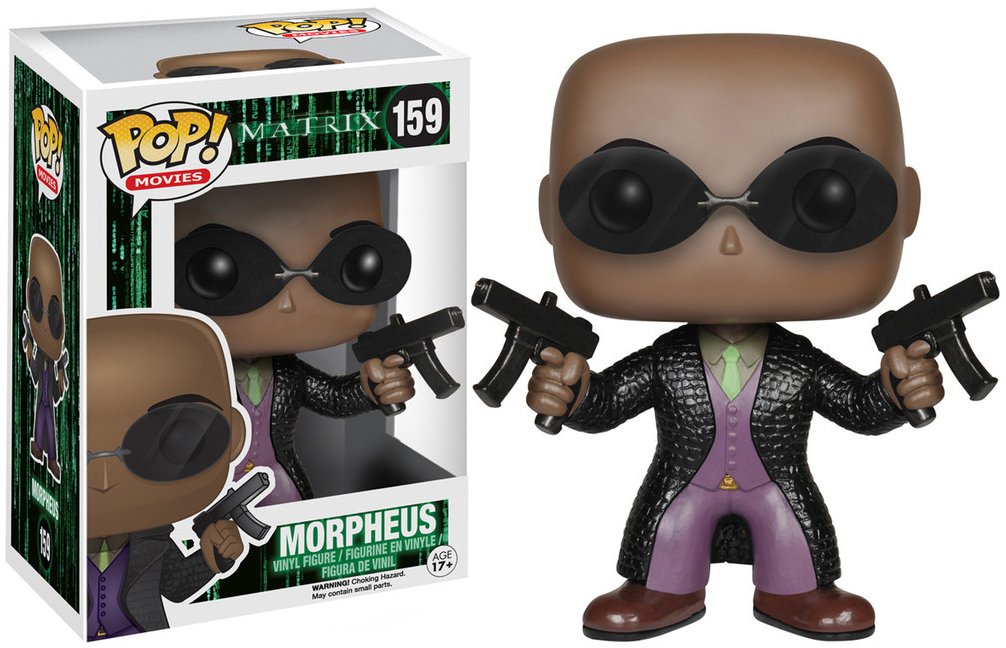 The Matrix is one of the most talked about cyberpunk films of all time! I could clearly remember how I was amazed by the special effects and the futuristic set up of this film. Well, maybe because I was only a child when I get to see this film for the first time but either way this film have brought noises from all over the globe. One of the remarkable characters in the film aside from Keanu Reeves is the character that we have known as Morpheus. His smart tactics and powerful gears not to mention his complete attire makes him one of the memorable casts of the movie. If you have a friend who is a big fan of Morpheus and the movie The Matrix then this funky pop vinyl figure of Morpheus would be a surefire hit on your gifting spree! 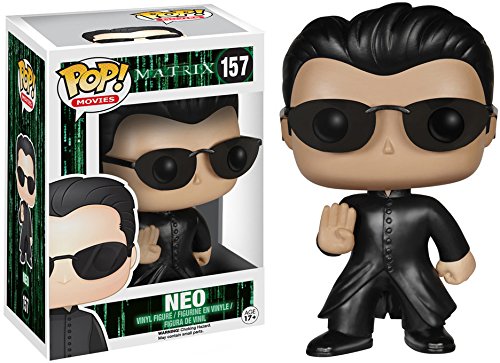 The Matrix will not be as successful as it is without the charming Keanu Reeves who played the role of Neo. His dazzling looks and acting skills are superb and right on track for this well-loved cyberpunk film of all time! Most women do adore Neo and his role on The Matrix movie and this would be a one of a kind surprise to get at any occasion. This funky pop vinyl figure of Neo is a cute rendition of Keanu Reeves’ character and would remind you of your favorite cyberpunk film and character all the time! This would be a great addition to a cyberpunk collection of action figures and memorabilia. This Neo vinyl figure also comes with a free classic sci fi and horror trading cards. 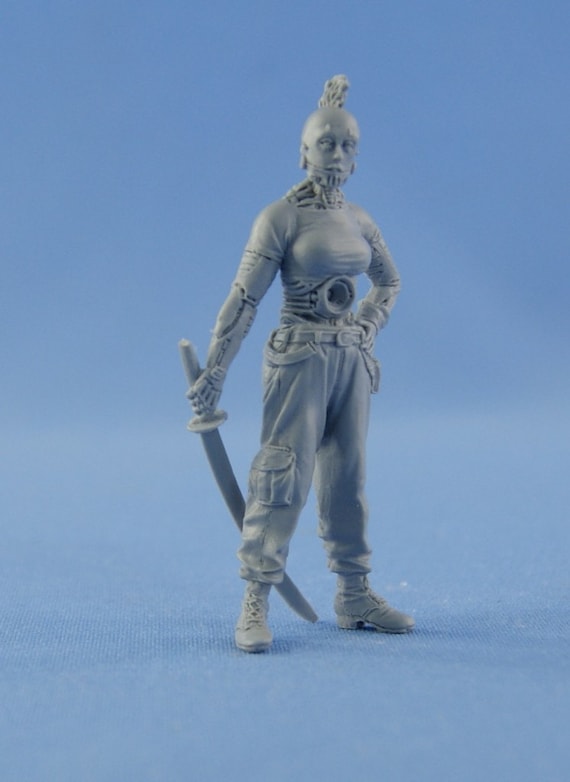 Ladies are evolving powerfully as the years passed by. We can see that they take masculine roles because they can and they are considered equally capable compared to their male counterparts. The cyberpunk genre that we can see in the books and movies show a different side of the women in the future. Some women have turned into fighters and cyborgs have their feminine version as well. This ladytron cyborg figure is a cool action figure which features a lady cyborg ready for battle. The sword serves as her weapon and although she has a masculine accent on her features her body shape and toned breasts suggests otherwise. This action figure is made of resin. This would be a great gift idea for any gender since Ladytron cyborg is well loved by both sexes as they have read more about her in the cyberpunk comic books. 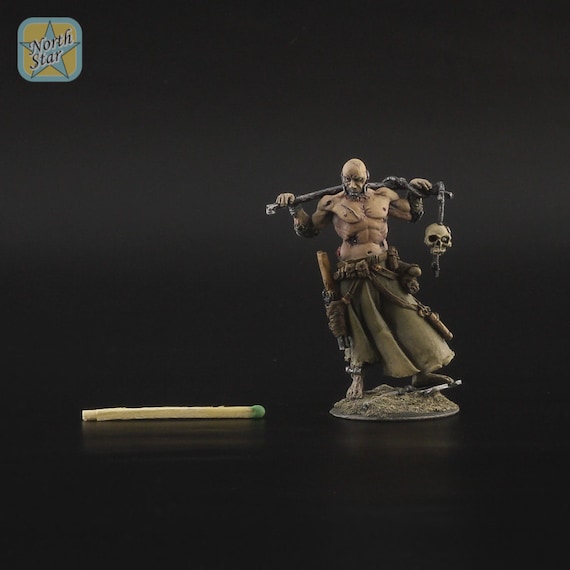 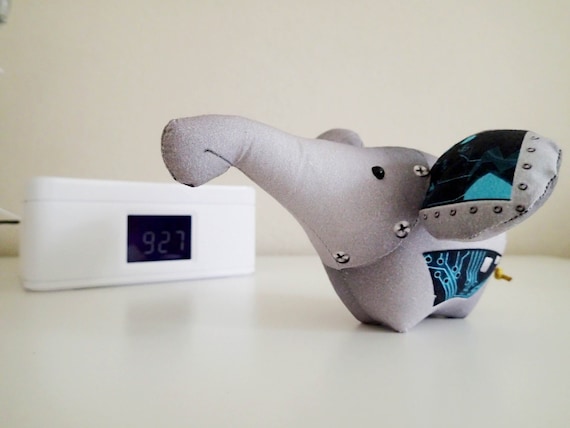 The cyberpunk genre is all about the future and how the usual things and stuff that surrounds us suddenly turn into a techy and upgraded versions. Who would have imagined the simple looking elephant be like in the cyberpunk world? Check out this cyberpunk sci fi mini elephant to get a taste of the cyberpunk version of this animal that we love. The office desk, coffee table or any table top would look more inviting when this cyberpunk sci fi mini elephant would be placed. This sci fi elephant may look edgy and metallic but don’t be deceived since it is as fluffy as a marshmallow since it is made of cotton. The fabric is intelligently designed to achieve the cyberpunk theme that you always wanted! This would be a great gift idea for the elephant lover and cyberpunk fanatic fellow wrapped into one! 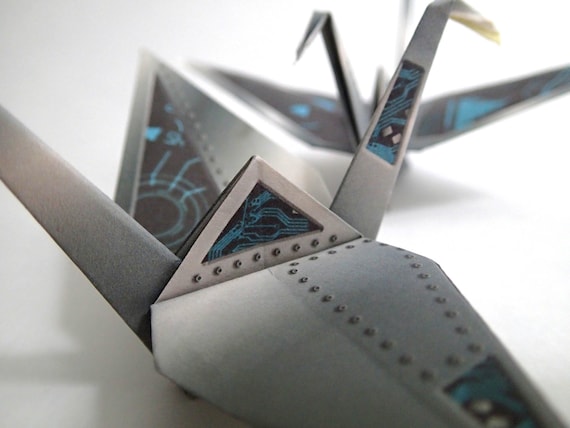 When we were kids, we are delighted when some older kids get to make airplanes out of paper and make them fly. We can still make paper planes up to this day but the plain paper plane can be transformed into a cyberpunk crane through this DIY origami crane pack. This pack contains 12 sheets of originally designed cyberpunk sheets to give you the pleasure of making your very own origami crane. The cyberpunk design is made by hand and is printed professionally which makes each page look like an original cyberpunk work of art! This would be a great gift idea for the crafty friend that you would like to surprise! 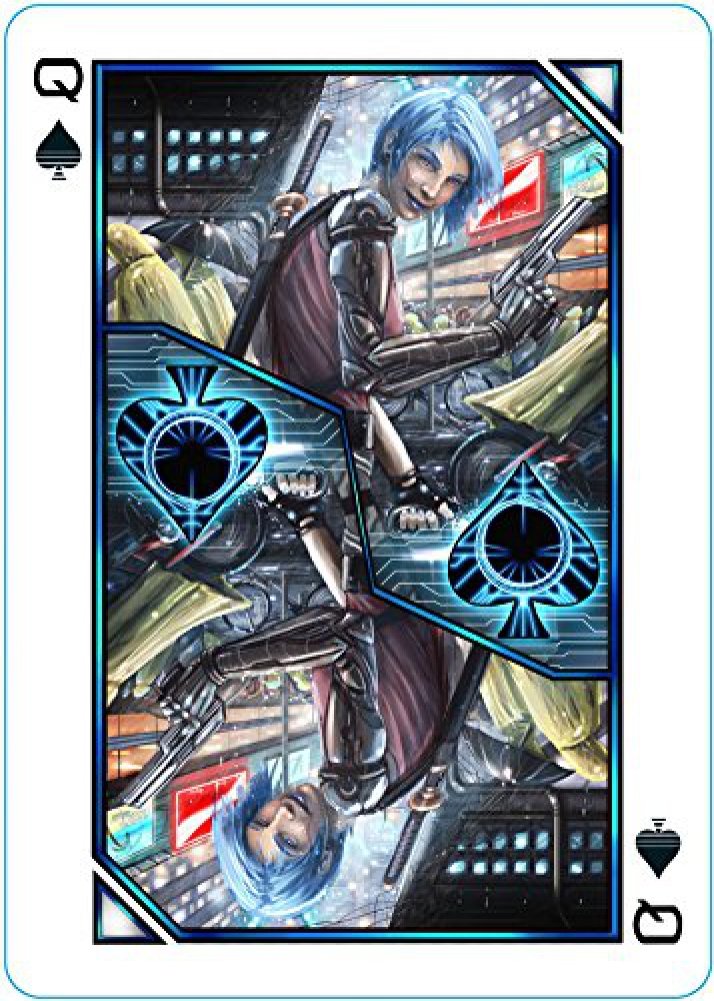 Playing card games is a great way to kill the time or to bond with friends and family. We usually use a set of Bicycle cards since this brand has been known worldwide for its quality. Your cyberpunk cravings would still be satisfied as you play your usual card games through this cyberpunk themed Bicycle playing cards. Each card is designed using the cyberpunk archetypes that you loved most! Be inspired and be taken into the cyberpunk world as you draw some bets and show off your winning cards through this cyberpunk themed Bicycle playing cards. Sometimes you ahve to think outside the box when looking for unique cyberpunk toys.