Do you want to give a time traveling gift to someone who is celebrating their birthday? If they grew up in the 1960’s, then you should give the birthday boy or girl nostalgic ’60s gifts.

The 1960’s is very rich. It was the year when psychedelic stuff was cool and the the hippie was THE fashion along with colorful clothes, natural fabric and flambouyant hairstyles.

Give a gift of the 1960’s with these nostalgic birthday gift ideas!

Some popular toys in the 1960’s are still present today and you can buy them for your groovy 1960’s kid. 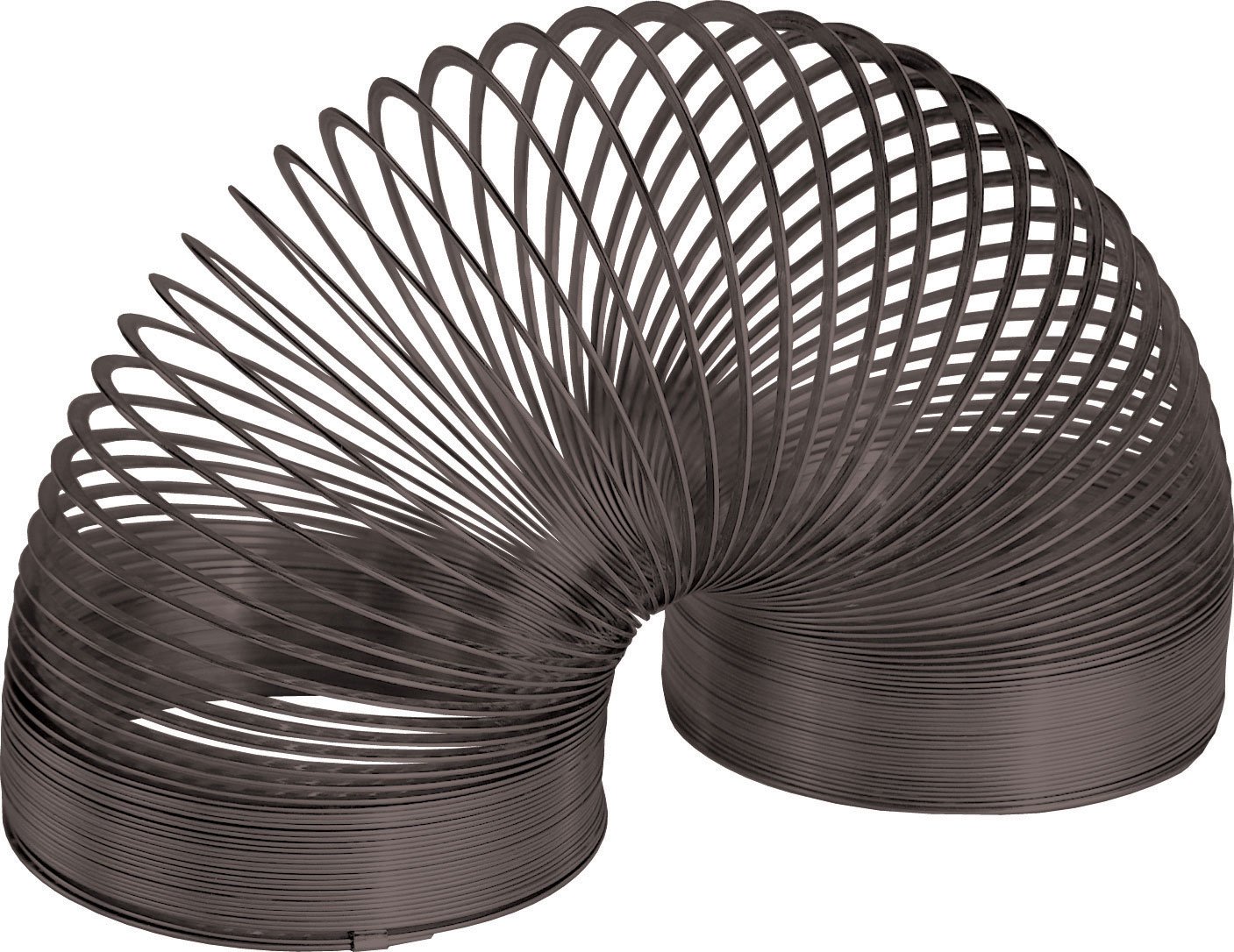 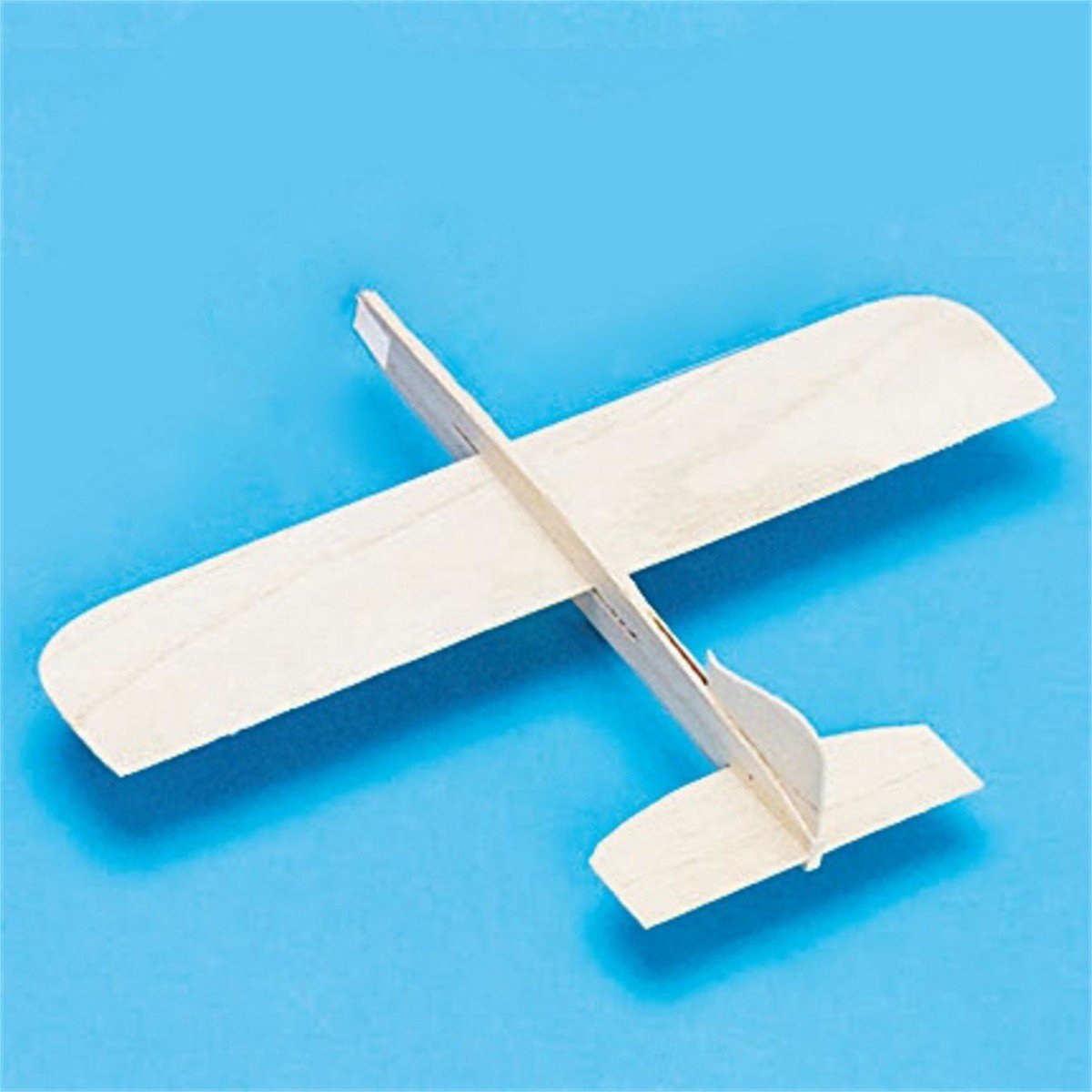 Food and Candies of the ’60s Gifts Yum! Cinnamon bears were very popular back then, but are still very much available today. Treat your birthday boy or girl to a candy time trip!

You can also give the birthday boy food and candies that he ate when he was a kid. Here are some! When it comes to candy, you can buy the 1960’s candy box, or buy some of the 1960’s candies below:

You can also cook for your 1960’s child! Some dishes were very popular in the ’60s like: 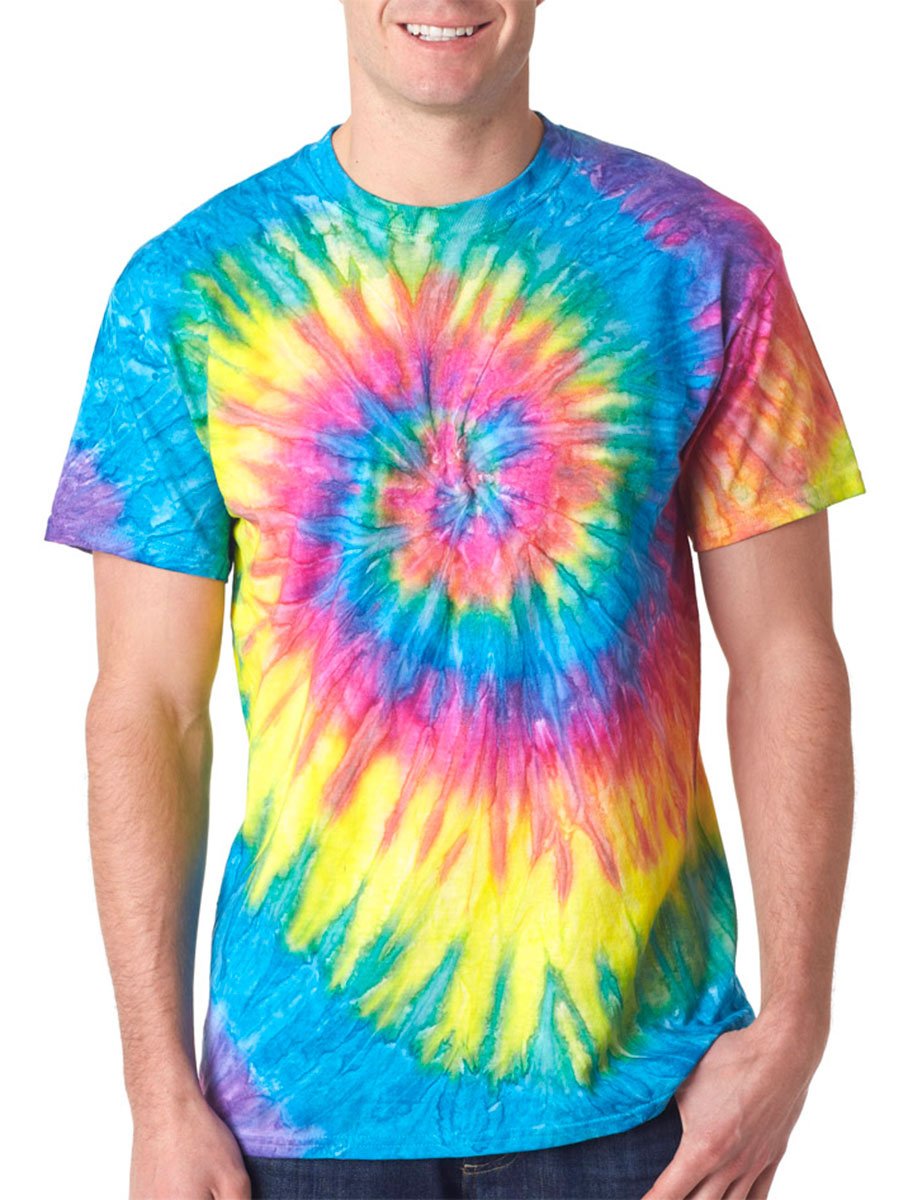 Other Iconic 1960s Stuff You Can Give as a Gift 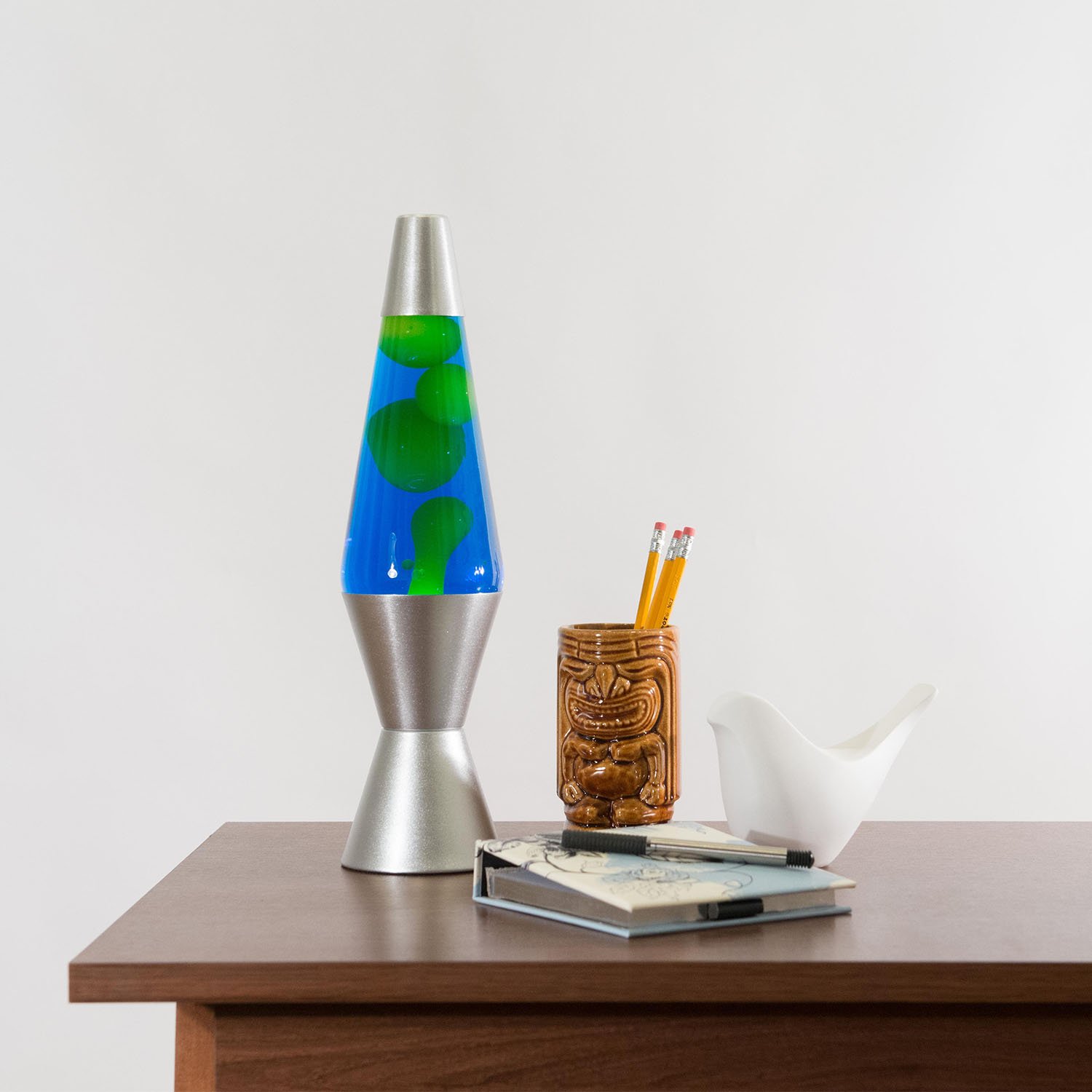 Other things that defined the ’60s are:

Want to Move a Bit Forward in Time?